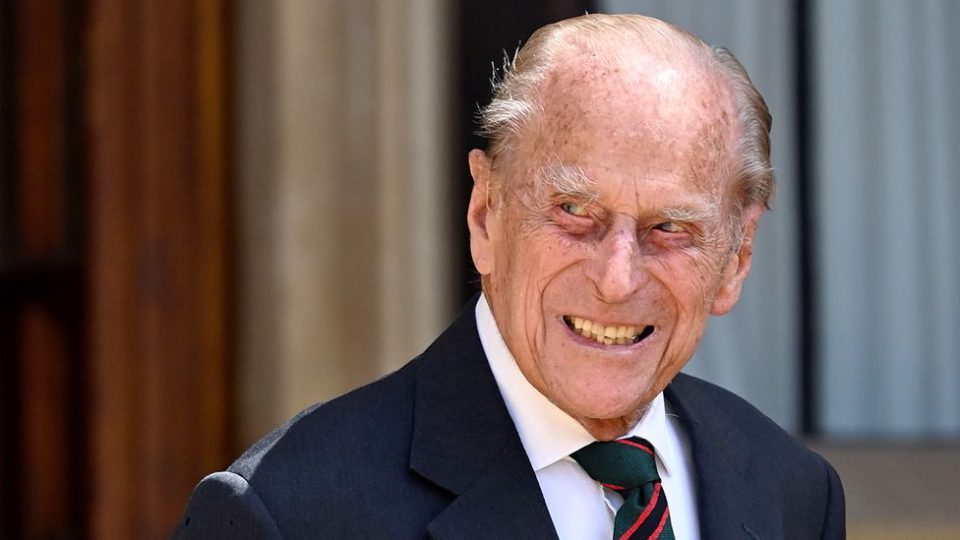 After 28 days in the hospital battling an infection, Prince Philip has finally been discharged from care and returned to Windsor Castle where he will continue his recovery. Buckingham Palace released a statement on Tuesday, sharing The Duke Of Edinburgh’s thanks for the well wishes he has received following his extended illness.

Philip, who will turn 100 in June, spent the better part of last month in several hospitals after falling ill with an infection in February. However, after his initial stay at King Edward VII’s Hospital, he was then transferred to St. Bartholomew’s hospital where he underwent surgery to treat a pre-existing condition, which the palace revealed was a success.

In the statement following Philip’s release from the hospital, the palace wrote, “His Royal Highness wishes to thank all the medical staff who looked after him at both King Edward VII’s Hospital and St Bartholomew’s Hospital, and everyone who has sent their good wishes.”

The royal family publicly shared their concern for Prince Philip throughout his stay, and it was revealed that Queen Elizabeth, who is married to Philip, had hoped that Prince Harry and Meghan Markle would postpone their tell-all Oprah interview until after he was released. However, it was recently reported that the pair had every intention of pushing back the interview if Philip’s condition had deteriorated.

Jennifer Lopez sizzles in behind-the-scenes photos from a shoot

You Call This An Outfit?! Kim Kardashian’s Boobs Are Spilling Out Of This Tiny Bra Top