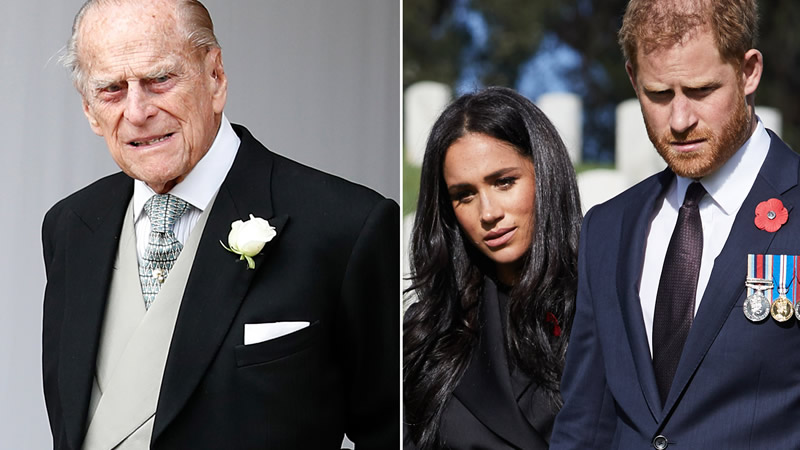 Prince Philip was heartbroken over how Prince Harry and Meghan Markle dragged royal family through the mud with their bombshell chat with Oprah Winfrey.

As revealed by the Duke of Edinburgh’s close pal, he was shattered how the royal family was likened to a “soap opera” right before his death.

The claim was made by Gyles Brandreth, a Celebrity Gogglebox star, royal biographer and former Tory MP in a recent chat with The Mirror.

According to Brandreth, Philip believed the Sussexes should have not gone public with their grievances with the royal family and instead kept to themselves.

In response to their divisive intervew, the Duke would have told Harry and Meghan Markle “nobody’s interested,” added his close friend.

Shortly after the tell-all, Philip passed away aged 99. His funeral was attended by Prince Harry, William [walking separately] and other members of the royal family.

Why Prince Charles is ‘confident, happier’ after Prince Philip’s death