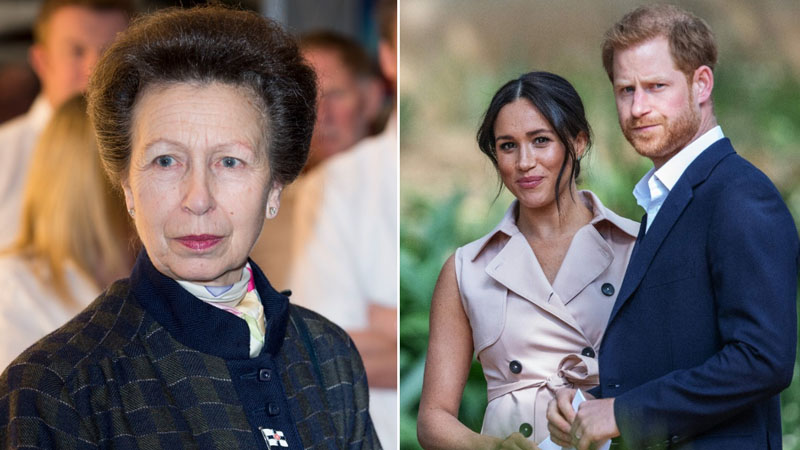 Princess Anne had disliked Meghan Markle from the beginning, also had warned Prince Harry to not marry her.  The Queen’s only daughter, Princess Anne thought Meghan would not a suitable member of a royal family.

Lady Colin Campbell exposed, “Princess Anne was the champion in terms of ‘don’t marry that girl, she is unsuitable.’

She claimed, “It just absolutely turned Princess Anne off because she couldn’t stand Meghan’s constant ‘uh, uh, me, me me, me’.”

Previously reports also discovered it was Anne who raised anxieties over how dark Archie’s skin color might be, as said by Meghan and Harry in Oprah’s interview.

Queen to hold crucial talks with Harry and Meghan in next few days: report