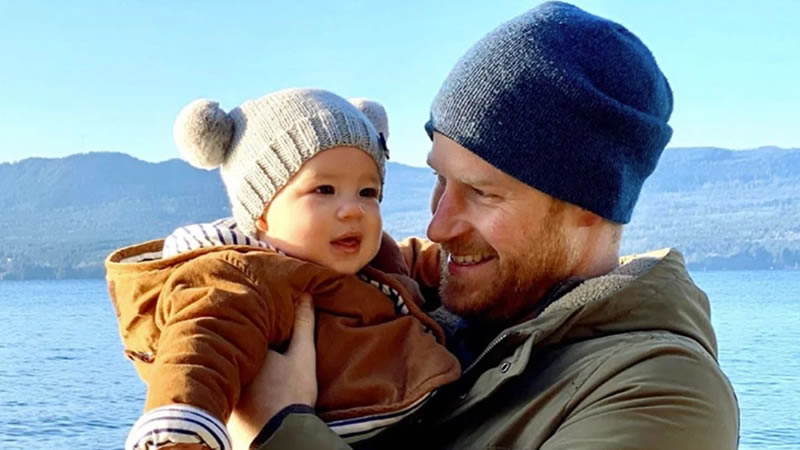 Prince Harry, the Duke of Sussex recently has revealed that he wants to teach his son Archie how to play rugby.

In a video clip released on Sunday, Prince Harry was asked by Hanley -a former England rugby player and coach – if he is enjoying life in the US, to which he said: “Oh easy question. I am loving it. It’s fantastic.”

Harry then joked that it’s impossible to get hold of any rugby balls in the states and added he wants to find “mini rugby balls” so he “can get Archie involved in the game”.

Moreover, the Duke of Sussex recently moved from Los Angeles’ Hidden Hills to a mansion in Santa Barbara, California.

He has been conducting Zoom calls from the house to mark the Rugby League’s 125th anniversary all weekend.

On Saturday, Harry vowed to be home for the Rugby World Cup League in the UK next year and revealed more about his LA life to Ellery Hanley MBE on Sunday.