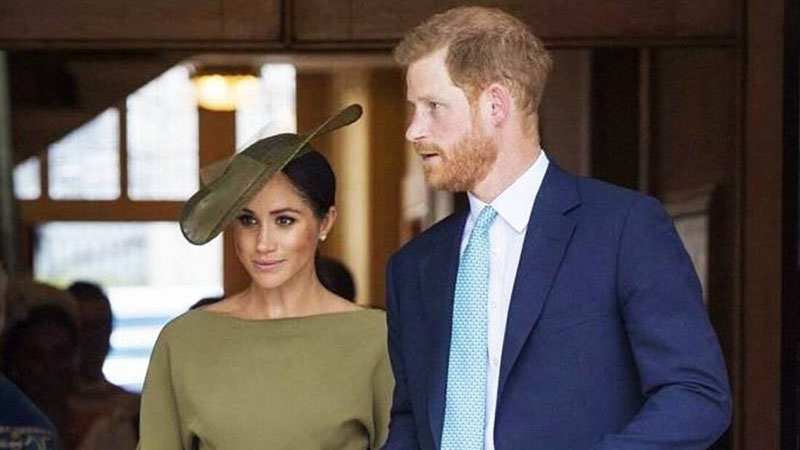 Prince Harry is bearing the brunt of partaking in bombshell interviews wherein he detailed his time in the royal family.

The Duke of Sussex was given brutal PR advice following this tell-all by Daily Telegraph columnist and wife of Piers Morgan, Celia Walden.

Describing it as the best guidance “he’s ever going to get,” Walden said,  “It doesn’t necessitate lengthy conference Zooms or complex ‘communications strategy’ spreadsheets – complete with popularity flowcharts – and…it has the bonus of being free.

“Harry: stop talking. Pipe down. Quit chattering. Put a sock in it. Shush,” she blasted the Prince.

Meghan and Harry raised a lot of eyebrows with their Oprah Winfrey chat wherein they made a number of allegations against the royal family.