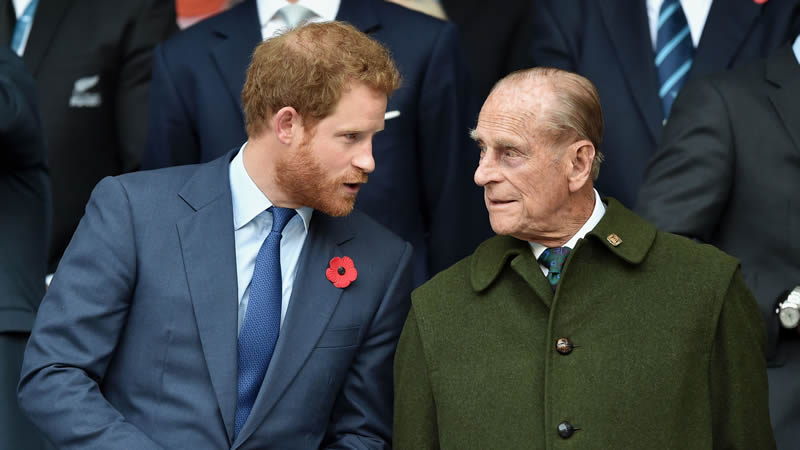 According to Thomas Mace-Archer Mills, the founder of the British Monarchists Society, he stated that the Duke of Sussex used to be like his grandfather, Prince Philip. Nevertheless, he looked to have lost his humor.

Harry was also known for his sense of humor in the Firm, as well as irregularly totally avoiding the mark which including wearing clothes up as a Nazi at a ‘colonials and natives’ party in 2005. Mr. Mace-Archer Mills said

“The Duke of Sussex has chosen to ignore and forget his less than favorable gaffes by burying them under several layers of political correctness and woke to cushion, in hope that his newly created persona will distance him from any wrongdoing or offense he caused when his gaffes were knowingly made”.

He added that: “Harry used to be like his grandfather, he had charisma and charm he was able to also use humor as a tool, but this is where the similarities end.” “Not only have times changed, so has Prince Harry”. Mr. Mace-Archer Mills stated that there is “nothing funny” about the Duke anymore and he no longer seems intelligent of using humor in his favor as Philip did.

In the docuseries The Me You Can’t See, Prince Harry alleged that his wife, Meghan Markle, was a victim of the firm and media’s organized smear campaign. As well as he also claimed that he didn’t receive the help he expected from his family.

But on the other hand, speaking of which Prince Harry’s narrative raised some eyebrows because it also indicated the Queen and Prince Philip’s parenting. By which it seems that Prince Harry’s relentless attacks toward his family, Piers Morgan blamed him for regularly insulting the royal family.

Women Exposed The Bitter Side of the Online Shopping

Prince Harry a liar? New photo debunked one of the royal prince’s claims during tell-all interview