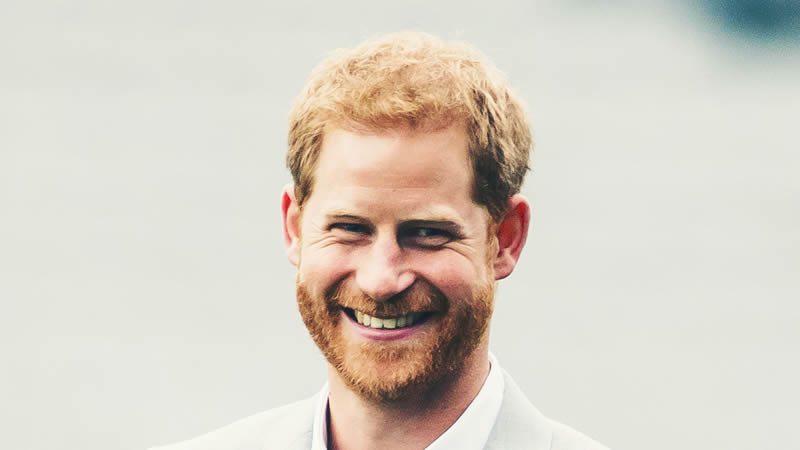 Prince Harry has riled up his fans over taking up a job at the Silicon Valley.

The Duke of Sussex is being slammed for partnering with a Silicon Valley life coaching firm that raises awareness around mental health woes.

Some critics have even accused BetterUp of trying to raise its profile by hiring a former senior working royal.

“Really appreciate that he found a job, but let’s see, no university degree, no corp working experience and yet he scored a C-suite job title? Big question mark on BetterUp. Unless they’re just looking for a mascot,” said a netizen.

Another Twitter user added, “‘Silicon Valley mental health startups’ absolutely should not exist. Harry taking gobs of money to raise this company’s profile and attract new investors under the guise of ‘mental health advocacy’ is so cynical it’s astounding.”

A third commenter wrote, “I’m kinda scratching my head over this. What experience does he have as a mental health coach? I know that he’s spoken out about mental health issues but that’s one thing, it’s another to be the top exec of a company that deals with this.”