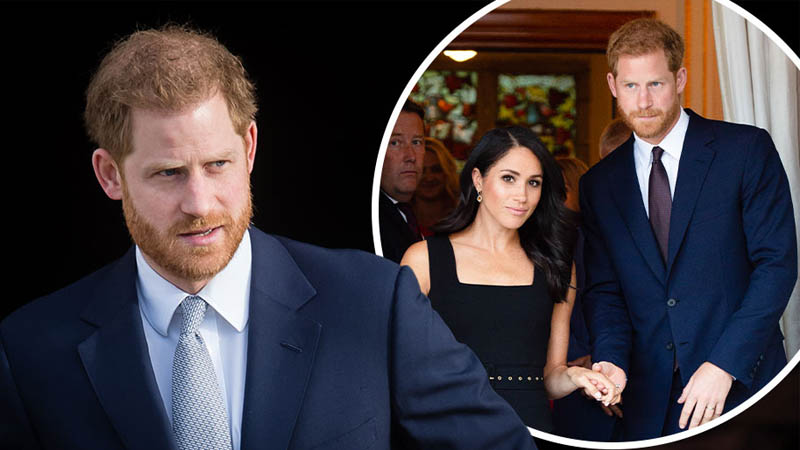 Prince Harry has become a ‘shadow of his former self’ after L.A move

With Prince Harry’s move to L.A leaving many royal fans feeling sore, a royal biographer has come with a claim, stating the prince is merely a ‘shadow of his former self’ thanks to his recent decisions.

The biographer, Angela Levin spoke about the life of the royal and touched base on his most recent life decisions during an interview with ITV’s Royal Rota where she claimed the prince had “changed enormously” over the years.

She was quoted saying, “Harry has changed enormously since I met him. I found that he was charismatic and had royal stardust about him. He was brilliant with people especially if they were physically, emotionally, or psychologically damaged, he had a mischievous charm to him.”

While many still argue those innate qualities still have not changed, Levin argues they are not as prominent or radiant as they were before. “Well, he has become a bit of a shadow of himself.”

In regards to Prince Harry’s most recent autobiography, Levin said, “When you read the book you realize the pile of grievances Meghan and Harry hold. This is going back a few years now, it is absolutely extraordinary.”

She concludes by saying that even though “most of these grievances are incredibly petty, when you add them up it is like a great big sandcastle. They ignore all of the wonderful things they have had, the prerogatives and chances to meet great people and do charity work they want to do. It seems to me they have focused entirely on the negative.”

The British Apologised For Their Mistake Made Against Lilibet

After Involving Kate Middleton does Meghan Markle Caught Out in A Whopper while?