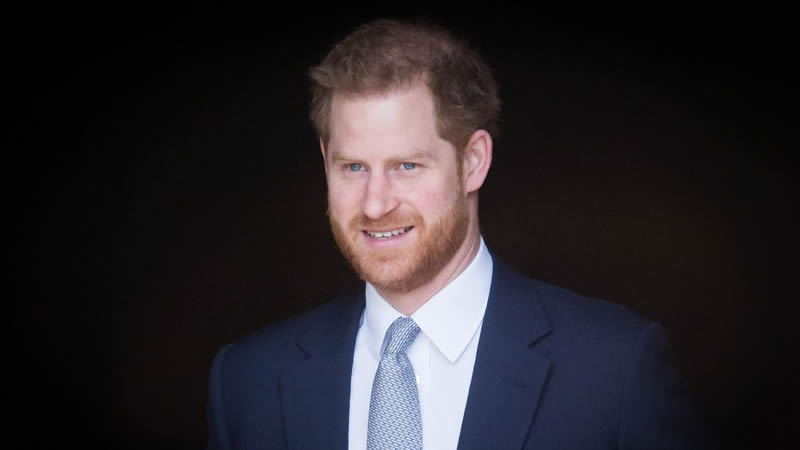 Prince Harry has taken up his first job after leaving the Royal Family. He would serve as new chief impact officer for a tech company in California’s Silicon Valley, according to the Duke of Sussex’s spokesperson.

BetterUp – a company focused on employee coaching and mental health services -has hired Harry in an executive role.

The Duke, in a statement released by the company, said: ‘As BetterUp’s first Chief Impact Officer, my goal is to lift up critical dialogues around mental health, build supportive and compassionate communities, and foster an environment for honest and vulnerable conversations. And my hope is to help people develop their inner strength, resilience, and confidence.’

It’s unclear what kind of salary the prince will make, but his new job is one of several business ventures he Meghan Markle have launched.

BetterUp CEO Alexi Robichaux says he was drawn to the prince’s ‘model of inspiration and impact through action,’adding that as a true citizen of the world, he has dedicated his life’s work to bringing attention to the diverse needs of people everywhere and advocating for mental health initiatives.’

Meghan’s sweetheart – who is listed on the company’s leadership team page as ‘Prince Harry, the Duke of Sussex – added that he has worked with a BetterUp coach and found it to be an ‘invaluable’ experience.

THE NEVERS’ Newest Trailer Hints at an Even Bigger Story

Helen Mirren Shares Why Playing the Villain in ‘Shazam! Fury of the Gods’ Means So Much to Her (Exclusive)

Princes William, Harry Stand Together To Unveiling The statue of Diana