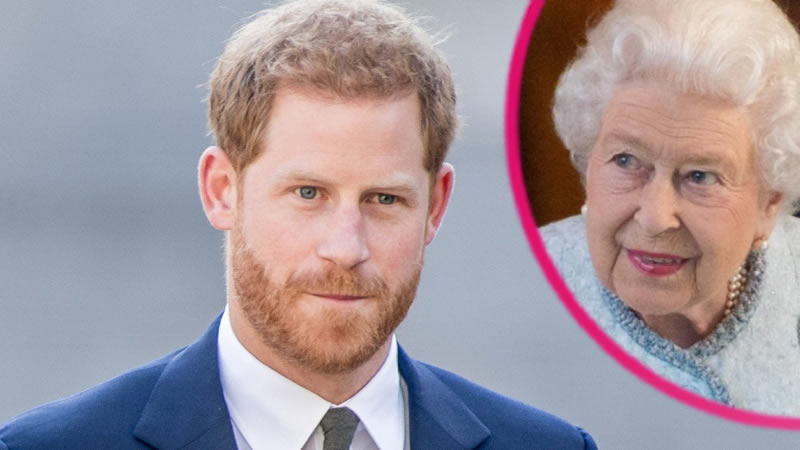 Prince Harry may not receive an invitation to the festive events on the occasion of the 70th anniversary of the reign of his grandmother, Queen Elizabeth II of Great Britain. The Daily Mail newspaper reported.

The reason for this decision on the part of Buckingham Palace may be the publication of the scandalous memoirs of the Duke of Sussex, in which he exposes the British royal family. According to the newspaper’s sources, this could be the “last straw” for Harry and his family, whose relations are already on the verge of breaking up.

It is reported that members of the royal family are angry and deeply disappointed by Harry’s act — not only because of the decision to write a book of this format but also because of the “obviously deliberate” publication dates.

The release of the prince’s memoirs is scheduled for autumn next year, immediately after the Queen’s jubilee.

Harry himself and his co-author, Pulitzer Prize-winning journalist John Moehringer, have been writing a memoir for a year now, which, as the prince promised, “will be a completely accurate and completely truthful first-hand account of his life.”

And the release of this book, according to insiders, may overshadow the celebration of the Queen’s 70th anniversary on the throne, for which the whole family is eagerly preparing. – freenews