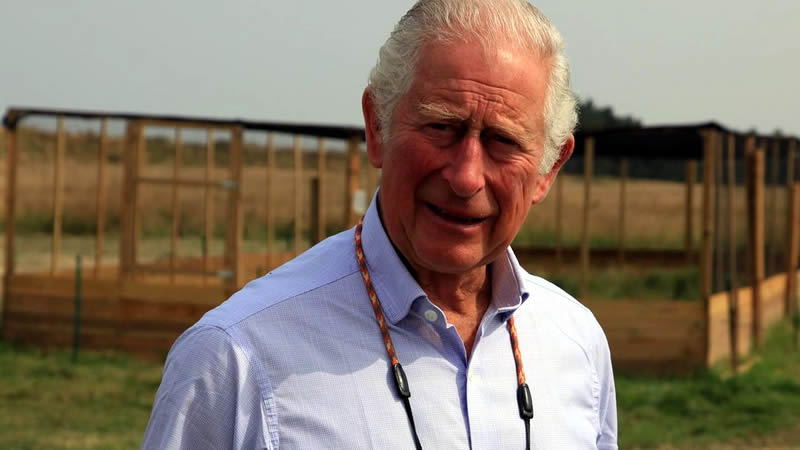 More than 500 fires blazed throughout Greece in early August, forcing thousands of people to abandon their homes. The Prince of Wales has donated to the Red Cross in order to help individuals who have lost their homes and livelihoods.

The money was “immensely grateful,” according to Antonios Avgerinos, President of the Hellenic Red Cross.

He said: “We are immensely grateful for His Royal Highness’ kind donation.

“It means a great deal to the dedicated staff of the HRC and to the people of Greece who we are helping.

“We are working hard to assist affected people during these extremely difficult times, with the wildfires now affecting over 70,000 people.

“We hold a great affection towards His Royal Highness given his close family links with the country, and the HRC will continue to work tirelessly for the people of Greece who have suffered from these unprecedented wildfires.”

The fires in Greece have been the most devastating since 2007.

The donations aided HRC personnel in putting out fires, providing first aid, and assisting in search and rescue operations.

Greece holds a special place in Charles’ heart because it is the birthplace of his father.

As per the report of Celebrity Land, during a dinner at the Presidential Mansion, Prince Charles stated:
“In feeling a profound connection to Greece—her landscapes, her history, and her culture—I am hardly alone.

“There is something of her essence in us all. As the wellspring of Western civilization, Greece’s spirit runs through our societies and our democracies.

“Without her, our laws, our art, our way of life, would never have flourished as they have.”

Home Improvement Ideas to Improve your Quality of Living