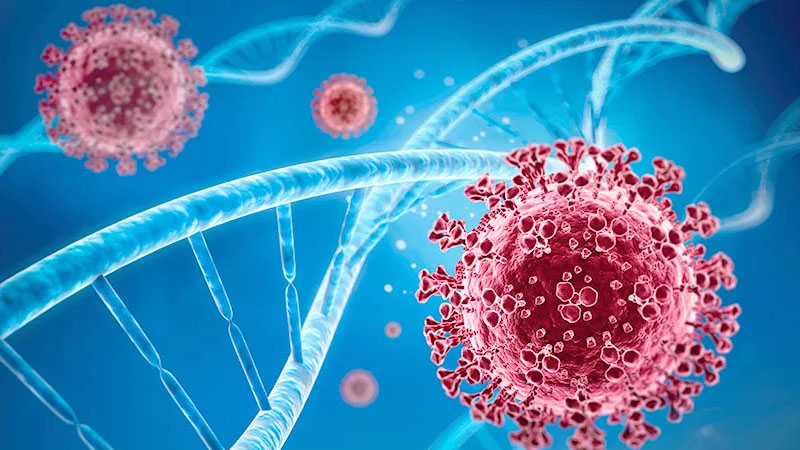 The novel coronavirus changed our lives for good. While at the beginning of the pandemic, people believe that in a couple of months life would go back to normal, things were not like this at all. More than a year and a half passed and humanity is still struggling with the virus.

There have been all kinds of treatments developed and viable vaccines but it looks like the virus is here to stay, at least for a while longer.

A new variant has been making headlines due to the fact that it seems to be even more dangerous than the previous ones.

CNN Health revealed that two Americas are emerging: One of them is protected by vaccines, and the other still vulnerable to infection.

It’s also important to note the fact that experts say progress made across the entire US is being threatened by low-vaccinated regions.

Some vaccinated people are dying from Covid 19

Fox News notes that almost half of the country’s recent COVID-19 deaths are of people who have been vaccinated. But doctors and scientists aren’t sounding the alarm about the apparently high proportion of deaths among the vaccinated population.

On the contrary, they say the figures so far offer reassurance that vaccines offer substantial protection against the variant, particularly after two doses.

In case you did not know by now, Delta, first identified in India, has since spread to at least 85 countries.

Delta variant is displaying an ability to evade vaccines

It’s been also revealed that the Delta variant is displaying a worrying ability to evade the vaccine and cause severe illness.

Experts are saying that those figures support the shots’ effectiveness. There are three main reasons why as revealed by Fox News.

First of all, vaccines aren’t 100% effective. Second, the risk of dying from COVID-19 increases steeply with age.

Third, as more of the population gets vaccinated, there are fewer unvaccinated people for the virus to infect.

You can check out the complete available details in the original article posted by Fox News.