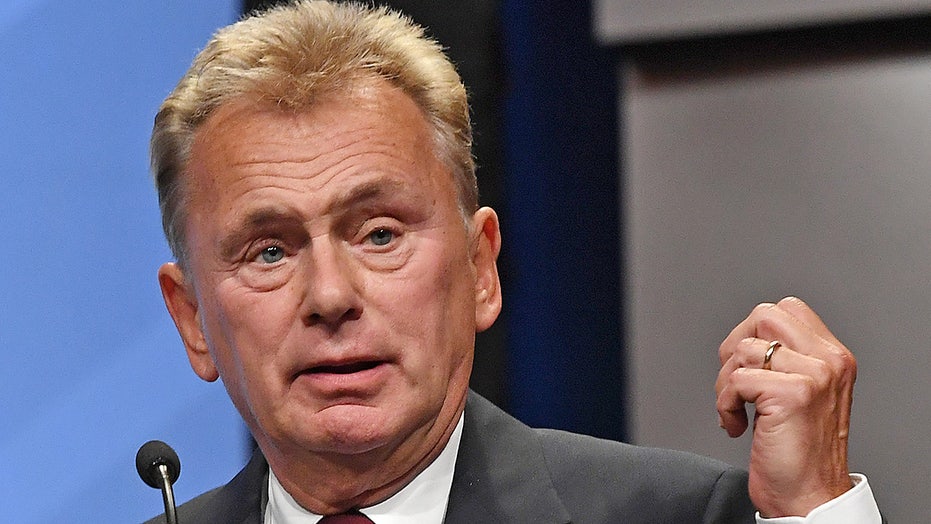 Pat Sajak, 74-years-old is the host of Wheel of Fortune, the game show. In 2019, his daughter Maggie was seen when Pat has a medical emergency Vanna White host the show. Maggie filled in for Vanna as letter turner. However, Pat also has a son, Patrick, and at the end of Monday’s Wheel, the host spoke about his boy, said iheart.

Pat said to Vanna that it is the final commercial break, “So, do you mind if I do a little parental bragging here? So you know my son, Patrick, you’ve known him all his life. Well he’s made it through medical school, and he is now officially Dr. Sajak, and we’re all thrilled.”

He joked, “The only troubling part is he insists that I call him Dr. Sajak.” He went on to say, “No, Lesly and I couldn’t be prouder, and I tried to get him into geriatrics, but he refused, but that’s a personal thing. Anyway, congratulations son.”

Pat’s son Patrick enjoys living his lonely life than being in a public eye. While Maggie revealed she went to Princeton University for undergrad and studied law at Columbia University, there is no word on where Patrick just graduated from medical school. Maggie did tweet her excitement about her sibling’s degree though, writing, “So proud of my big brother.”

Prince William Is Worried About Harry For Only One Reason

The 3 Things Your Trainer Wishes They Could Tell You

Taylor Swift Has No Plans to Tour in 2017