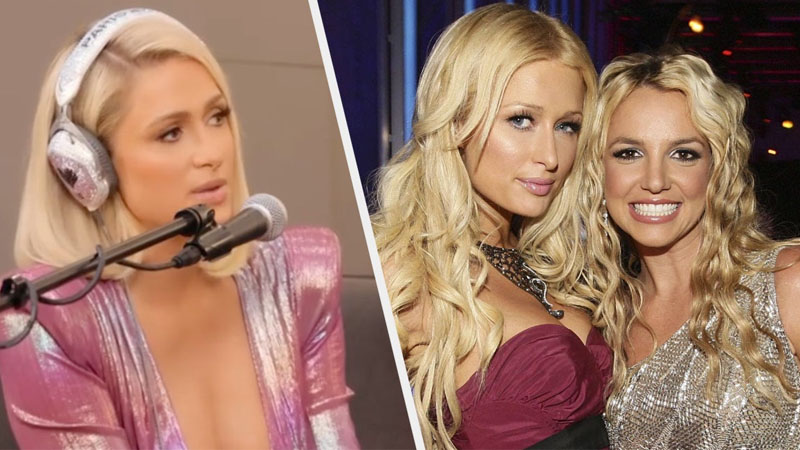 Britney Spears’ conservatorship testimony went viral as the singer detailed her traumatic experience. While discussing how difficult it is for popular personalities such as her to share their experiences in public, Britney cited an example of Paris Hilton and her boarding school abuse.

Speaking on her This is Paris podcast, Hilton stated that she felt Spears’ comments were “misunderstood by the media.” Discussing the same in detail, she said, “I know she didn’t mean it that way. She meant when she saw it, she couldn’t even believe it.

What she said was, people, hear that, ‘It’s Britney Spears, it’s Paris Hilton. They have these perfect lives. Who is gonna believe it? I didn’t even believe Paris, who’s gonna believe me?'” Paris has been vocal about showing support for Spears’ conservatorship to end for a while now and on her recent podcast episode, she once again cheered for the singer saying, “I will always support and love Britney. She is so kind and sweet, and she deserves her freedom. I’ve been saying #FreeBritney for a long time, and I will keep saying it until she is free.”

Despite Britney Spears’ testimony where she referred to her conservatorship as “abusive”, the singer’s plea to end the same and remove her father, Jamie Spears as her conservator was denied by an LA judge. In a recent development, it has also been reported that the singer’s court-appointed lawyer has resigned from the case.