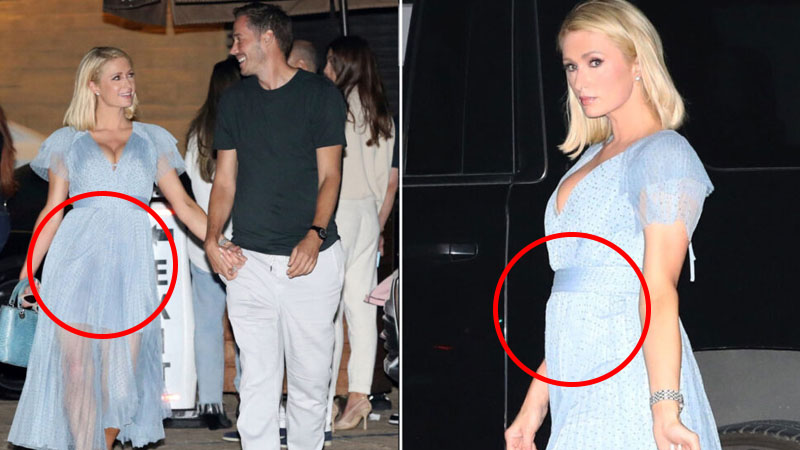 Paris Hilton has denied reports that she’s expecting her first baby, as she said she and Carter Reum are “waiting until after the wedding” to have children.

The ‘This Is Paris’ star was rumored to be pregnant with her first child with fiancé Carter Reum.

On Tuesday (27.07.21), she took to her podcast series to shoot down the speculation, insisting she won’t be having a baby until after she and Carter have tied the knot.

Paris started by teasing her fans and jokingly saying she is “pregnant with triplets”, before revealing she actually isn’t expecting a baby at all.

The 40-year-old businesswoman revealed: “I woke up to about 3,000 texts – all my iPhones are blowing up, all five of them, with everyone wishing me congratulations and saying they’re so happy for me.

So thank you everyone for all the messages, but yes, I am pregnant with triplets. So thank you for the congratulations, I really appreciate it, and I am just so excited for motherhood.

“Just kidding. I am not pregnant. Not yet. I’m waiting until after the wedding. My dress is being made right now so I want to make sure it looks gorgeous and fits perfectly, so definitely waiting for that part.”

Paris Hilton is confident she “will be” pregnant after her wedding and will have children in 2022.

Katie Couric Begs Fans In A Video Lying On the Bed