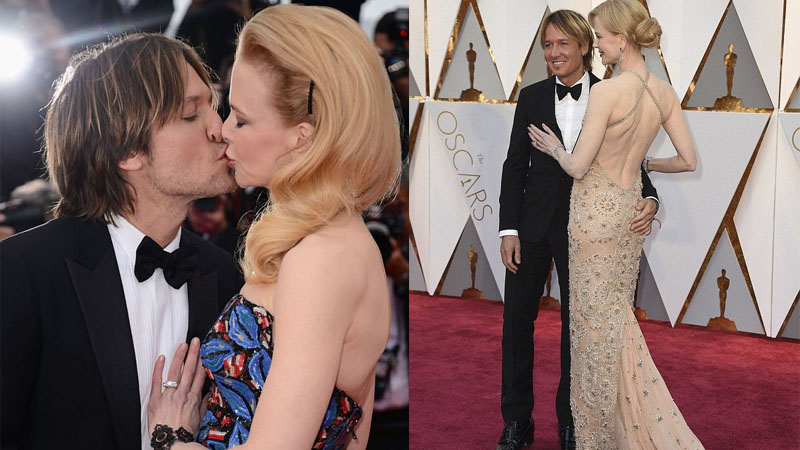 Nicole Kidman and Keith Urban are trying to have 3rd baby.

National Enquirer said Nicole Kidman and Urban are planning for their 3rd child.

“They got through lockdown together in Australia, and now that they’re back in America, they are more in love than ever. It’s the perfect time to start trying,” the source said.

The source said Kidman and Urban are desperate for them since they are not getting any younger.

However, Kidman is not going to hold the child in her womb. The source claimed that the couple is expected to hire a surrogate. And since they have the handsome budget for this purpose, they are trying to look for the flawless surrogate very soon.

“They both want a boy. She intends to go with him on tour so they’ll be able to squeeze in meetings and appointments, no problem. Another baby has been on their wish list for the longest time, so this is a dream come true,” the source said.

Well! Kidman and Urban are not the first time facing the family expanding rumor.

in 2021, Woman’s Day claimed said that the couple was working with an adoption agency because they have always wanted to have more kids.

Since Nicole Kidman played the role of a mom in The Undoingshe has got the idea and an instinct to take care of the babies once again.

“Nicole took one look at that baby during casting and melted. She told anyone within earshot she would love a baby boy and it’s been her husband’s dream to have a son ever since they met,” the source said.

The insider said that she is also working with a United States-based agency.

“They’re looking to proceed with a formal adoption when they return to the US, likely toward the end of the year. It’s easier to adopt in America than it is here, so they’ll look to head back to Nashville once things calm down with the virus and political landscape… they’d prefer not to leave things too much longer,” the source said.

The micky wrote, “However, half a year has already passed and Nicole Kidman and Urban have not yet adopted a baby. This proves that the tabloid’s claims were just based on hearsay.”