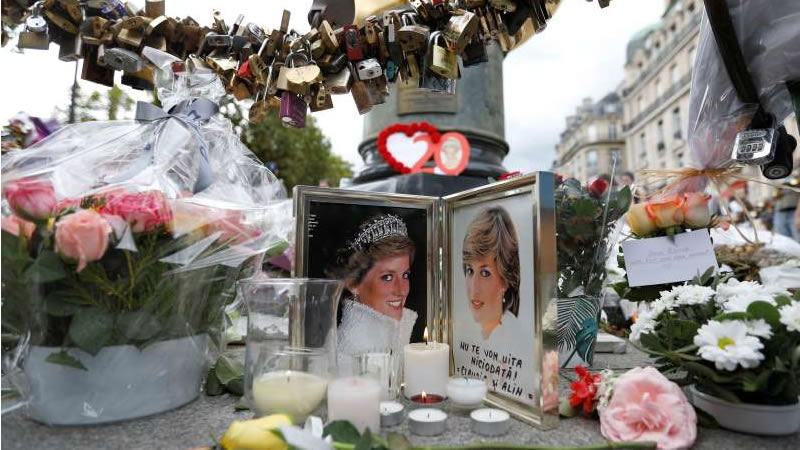 A new statue of Britain’s Princess Diana will be installed at Kensington Palace next July on what would have been her 60th birthday, the palace said on Friday, after a delay due to the coronavirus pandemic.

In 2017, Princes William and Harry said they had commissioned a statue in honour of their mother, who died in a Paris car crash more than 20 years ago, to be erected outside the older brother’s official London home, Kensington Palace.

Later that year, they chose sculptor Ian Rank-Broadley, who produced the image of Queen Elizabeth used on Britain’s coins, to create the statue to commemorate 20 years since Diana’s death.

Diana, the first wife of the heir-to-the-throne Prince Charles, was killed when the limousine carrying her and her lover Dodi al-Fayed crashed in a Paris tunnel in August 1997.

The first permanent memorial to her, a 210-metre (689-foot) long fountain, was launched in Hyde Park in 2004 after years of bureaucratic wrangling and squabbling over the design. The new statue will be unveiled on July 1.