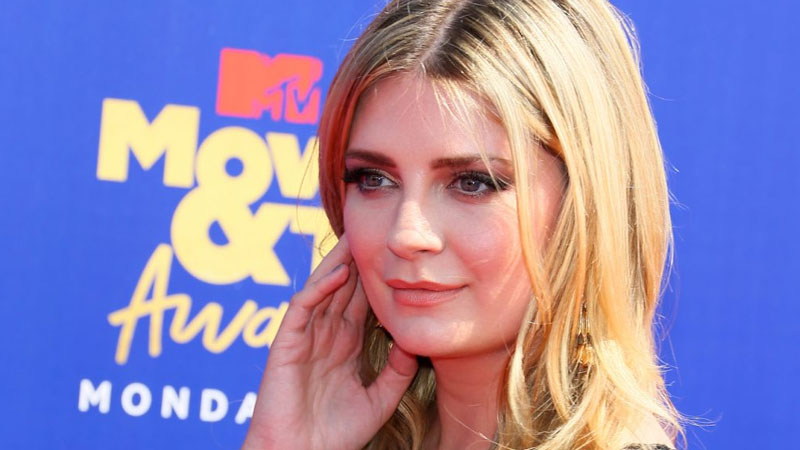 Mischa Barton is, allegedly, ready to stand up to her bullies – Rachel Bilson included. According to National Enquirer, the O.C. star reignited their 15-year feud last month after Barton claimed that Rachel Bilson bullied on the set of the hit TV show.

Bilson quickly dismissed her former co-star’s claimed and called it misinformation. Now, a source for the tabloid is saying that Barton is gearing up to retaliate. “There’s bitterness between them and it goes way back to their O.C. days when Mischa was clearly more popular, and Rachel didn’t like it,” the source said.

The insider also claimed that Barton believes Bilson is just jealous of her.

“Mischa is putting the word out that Rachel needs to shut up or she’ll be sorry. She’s had a lot of personal issues that set her back but she’s doing better. Now, she has the confidence to stand up to Rachel. She’s warned Rachel through friends that she has her own dirt on her and will use it if she doesn’t mind her own business,” the source said.

Meanwhile, OK! magazine also claimed that Barton and Bilsonhaev been having some problems. The source said that there has always been some resentment between the two because Barton was the more popular one. But because of the actress’s struggles, her character was killed off so that she could, allegedly, quit the O.C.

And when it came to Barton’s recent claims of bullying, the source said that the gloves are off. And everyone can expect the badmouthing to continue. The tabloid also predicted that Bilson will address Barton’s allegations on her podcast alongside Melinda Clarke.

In related news, Bilson also made headlines this week after she shared her secrets to staying fit. The actress’s favorite breakfast is overnight oats and muesli.

“I always make a big batch and I keep them in mason jars so they’re ready to go,” she says, adding that she likes to soak the oats in Planet Oak in milk. I do green apples with lemon juice on them and toasted nuts, berries, and whatever we feel like putting in it. That’s one of our absolute favorites, and it’s so healthy and so satisfying!” she told Eat This, Not That.

Chris Harrison plotting his return to ‘The Bachelor’ after controversial exit: Rumor

Beyoncé Just Made History At The 2021 Grammy Awards