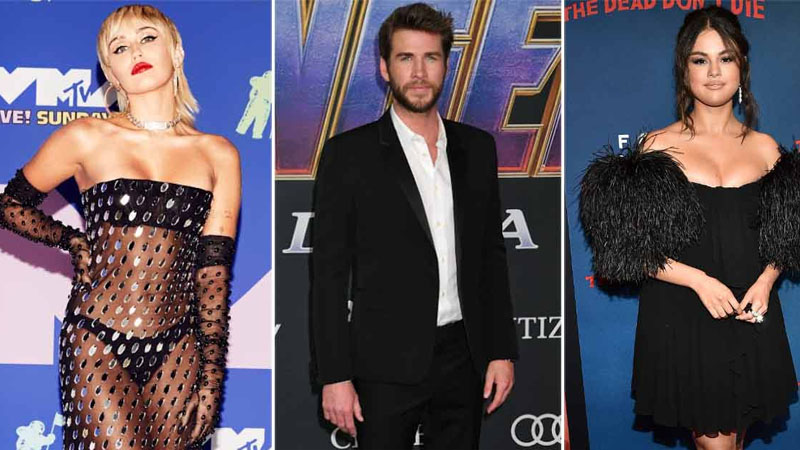 Miley Cyrus is one celebrity who never misses a chance to make headlines. From her relationship to her city spotting, the singer can turn heads every time she makes an appearance in the public. Back in 2019, Cyrus revealed that she lost ‘Hotel Transylvania’ to Selena Gomez for buying Liam Hemsworth a p*nis cake and licking it.

Miley got a p*nis birthday cake for her then-boyfriend Liam and little did she know, the Disney star got kicked out of the film for doing so. Back in 2019, Miley Cyrus revealed in a series of tweets that she lost ‘Hotel Transylvania’ because of buying a p*nis shaped birthday cake for boyfriend Liam Hemsworth. And we all know who finally did the film. It was none other than – Selena Gomez.

Miley tweeted, “I got kicked off hotel Transylvania for buying Liam a penis cake for his birthday and licking it.”

Miley Cyrus took ownership of the past incidents of her life and took responsibility for the same. She accepted cheating in relationships, doing drugs and tweeted, “It is no secret that I was into partying in my teens and early 20’s. I have not only smoked, but advocated for weed, I’ve experimented with drugs, my biggest song to date is about dancing on molly and snorting lines in the bathroom.”

The singer also wrote, “I fucked up and cheated in relationships when I was young.”

Well, we have all done a few things in our teenage years that we might not want to accept in public. But that’s how you grow in life. Take ownership of your actions and grow from them.