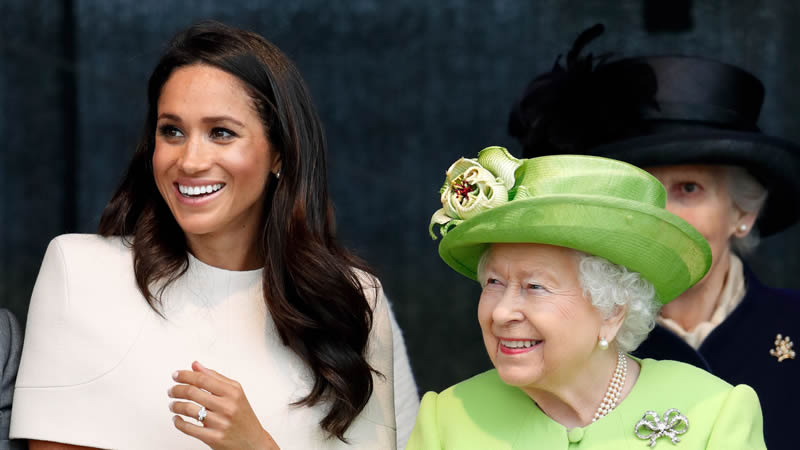 The parent required the help and support of the family, especially their grandmothers, and famous couples are no exception. Harry, 36-year-old  and 39-year-old Meghan’s couple is one of those happy parents who have someone to rely on. Insiders expressed in Us Weekly that Megan’s mother, 64-year-old Doria Ragland, is actively helping them now with their two-year-old son Archie and newborn daughter Lily.

Harry and Meghan are belessed to be parents for the second time on June 4. The newborn babygirl is ‘Lilibet Diana Mountbatten-Windsor’. The couple paid their good wishes to Queen Elizabeth II, whose nickname was Lilibet, and paid tribute to Harry’s mother Princess Diana. Though, American journalists believe ‘Lily’ is a flower and Meghan’s mother Doria called Flower in her childhood .

“They received many beautiful gifts from friends and family members, including Doria, but the most special thing she prepared was her time. She helps around the house, and her real help is the main bonus,” the insider shared.

As per sources, the couple gets along very well with Doria, and they are very happy to see her at their home in Montecito, California.

“Meghan is so happy to be able to rely on her mother, and Harry just adores her,” the interlocutor of the publication continued.

The freenews recalled that Doria actively helped Meghan when the first child of the couple Archie was born in 2019. At the time, Meghan and Prince Harry were still living in the UK, and Doria flew in for a few weeks to support her daughter and help her.

Meghan and Harry are just over the moon after the birth of their daughter sources reported.

“They are just crazy about her, and she is very beautiful. She looks like both Harry and Meghan,” he shared. Publicly, the birth of the girl was commented on the other day by her grandfather, 72-year-old Prince Charles. During a visit to the BMW Mini factory on June 9, he mentioned the birth of his granddaughter and called it “very happy news.”

7 Ways to Detox Your Body

Prince Harry and Meghan Markle to dip their toes into wine-making, claim expert