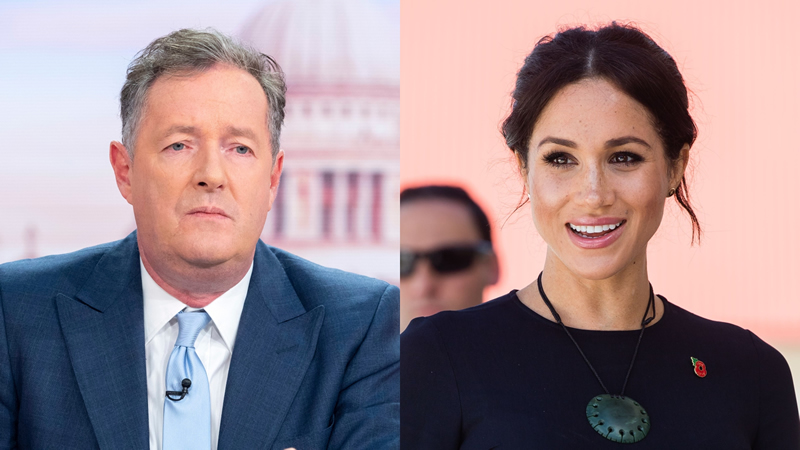 It seems that Piers Morgan has a lot to say about Meghan Markle despite the backlash he received over his comments on the Duchess of Sussex following her interview with Oprah Winfrey.

Writing to the Mail on Sunday, he shot down the Duchess of Sussex’s claim that the Palace was being racist to her and Prince Harry’s son Archie.

“But far more serious was the sensational implication that Archie was barred from being a Prince because of his skin colour,” he wrote.

“It sounded complete nonsense when she said it, and it is; he’s not a Prince because, technically, the great grandchildren of the monarch are not bestowed with titles ‘Prince’ or ‘Princess’ unless they’re in the direct line to the throne.

“This rule applies regardless of the child’s mother’s ethnicity.

“So, the most serious assertion, one that has already sent racially charged America into a tailspin of outrage, was a falsehood presumably designed to cause maximum harm to the Royals.

“And for all their guff in the interview about supporting the Queen, it’s the Monarch who decides such titles so they were effectively accusing Harry’s grandmother and Britain’s Head of State of being racist.

“This was a disgraceful betrayal.”

Style Tips on How to Wear Leggings – Outfits