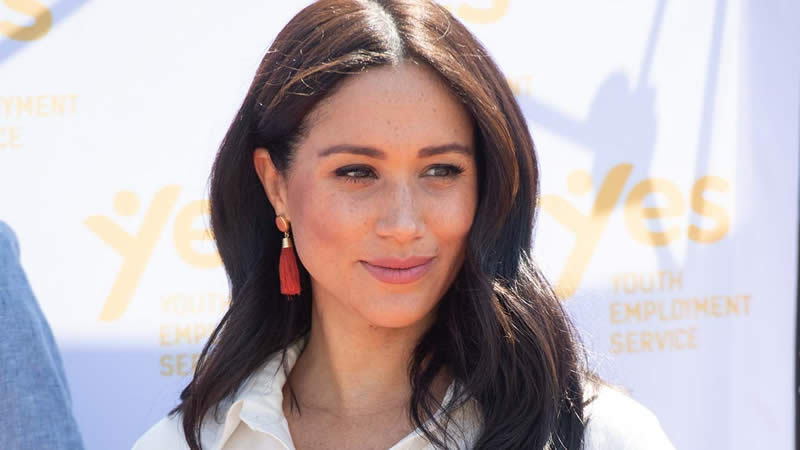 Famous private investigator Daniel Portley-Hanks has revealed that he was paid to dig up private information about Meghan Markle and her family when she first began dating Prince Harry in 2016.

According to reports, the investigator gave comprehensive information to a UK’s tabloid about the former ‘Suits’ star, which contained her Social Security number, phone numbers — including her cell phone number — and addresses.

Portley-Hanks – who was paid $2,055 for his services – provided the details regarding Meghan’s family members, her ex-husband, and an ex-boyfriend to the outlet.

The tabloid reportedly used the information for a series of stories published in 2016 about intimate details of the couple’s relationship, including the couple’s text messages.

Prince Harry and Meghan first met on a blind date arranged by a mutual friend in 2016, and tied the knot in 2018.

Portley-Hanks’ investigation also led The Sun to track Markle’s father, who later leaked private letters from his daughter to UK tabloids, according to The Times.

The shocking news comes amid growing tension between the Sussexes and the rest of the royal family following their earthshaking interview with Oprah Winfrey.