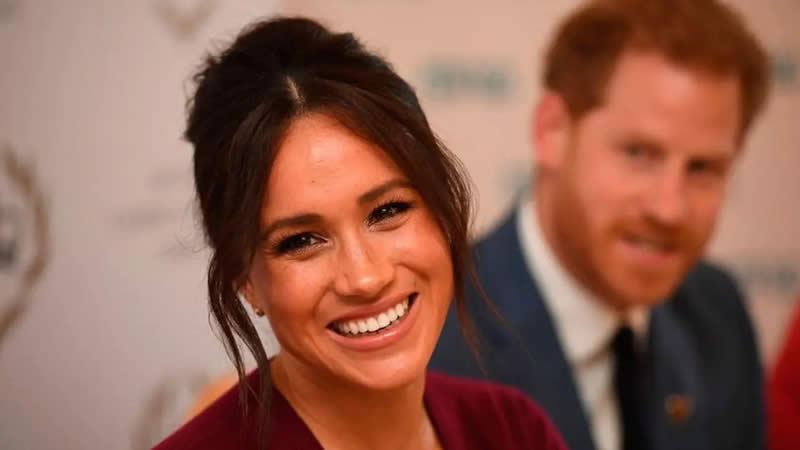 Meghan Markle is gearing up for a new showdown with a British tabloid over a letter she wrote to her father pleading with him not to talk to the press.

In February, The Mail on Sunday lost a privacy and copyright battle against the Duchess of Sussex, but it is appealing the decision of the UK High Court.

The hearing, which was originally scheduled for two days, has been extended to three days and will begin tomorrow, Tuesday, November 9, and end on Thursday, November 11.

If Meghan wins, her original victory will be upheld, putting an end to litigation that has lasted more than three years and threatened to expose the inner workings of her media operation.

If the tabloid wins the appeal, the case would very certainly be taken to a trial, where Meghan will have to testify and be questioned by the newspaper’s lawyers.

The Mail on Sunday would be able to seek the disclosure of papers and texts from Meghan and maybe a group of her friends, raising the stakes even higher.

The dispute revolves around a letter Meghan wrote to her father in August 2019 pleading for him to stop talking about her in the media.

When he was caught framing images with the paparazzi in the run-up to Meghan and Harry’s royal wedding in May 2018, their relationship fell apart.

There will be much to keep the couple’s attention away from the case’s finer legal arguments this week, as they have multiple appearances scheduled.

Meghan talked on Tuesday, November 9 at the New York Times Dealbook online summit on the question: “How can women reach economic and professional parity?”

At 2 p.m. ET, the duchess will appear for a half-hour with Mellody Hobson, co-chief executive of Ariel Investments.

On November 9 at 4 p.m., Prince Harry spoke on a panel titled “The Internet Lie Machine” at Re: Wired.

It comes after Bot Sentinel found that 83 Twitter accounts were responsible for 70% of online hate aimed at Meghan.

As per MSN, an event description read: “As social media algorithms reward shock value over reality, as the line between fact and fiction weakens every day, as media propaganda and online hatred run rampant, we must ask: how did we get here and how do we get out of this mess?“

On Wednesday, November 10, the Duke of Sussex will fly to New York for the Intrepid Museum’s 2021 Salute to Freedom Gala, where he will present an Intrepid Valor Award.

Kate Allegedly Organized A Meeting With William, Harry But Brothers Ended Up Fighting

Are William & Kate Heading To US To See Lili?