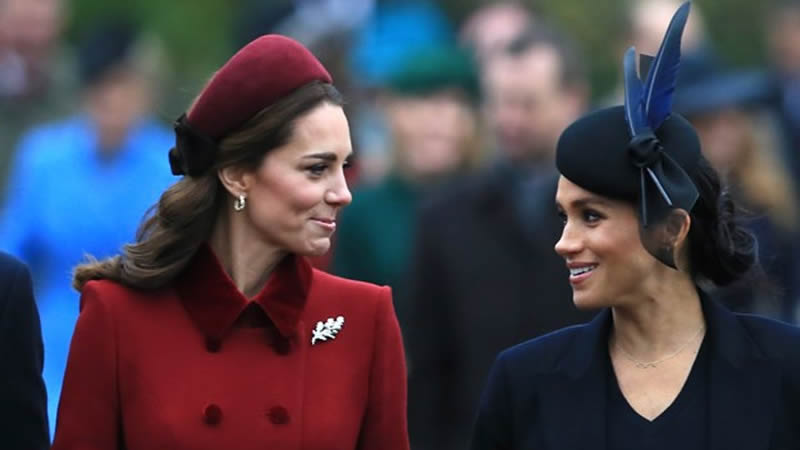 The 4th of August is a special day for the Duchess of Sussex Meghan Markle, who shares a birthday with 60-year-old former US President Barack Obama and the late Queen Mother, who would have been 121.

The British royal family has paid their social media dues, wishing Meghan Markle a happy birthday on Wednesday. The messages came from the official Twitter accounts of the Duke and the Duchess of Cambridge as well as the Royal Family page.

​Meghan Markle, who married Prince Harry in 2018 and has since moved to the US in a controversial break with the royal family, shares her birthday with the Queen Elizabeth’s late mum, The Queen Mother.

Markle’s relationship with the British royal family has gone through ups and downs over the past couple of years. Prince Harry and Meghan Markle’s interview with Oprah Winfrey, as well as the Duke’s appearance on an Apple TV+ show and several podcasts, has already cast an unflattering light on the monarchy.

The couple have, however, named their new daughter ‘Lilibet’ after Queen Elizabeth II and have reportedly been upholding good relations with the monarch.

This Huge Secret About Kate Middleton & Meghan Markle Just Got Out—This Is SO Bad!