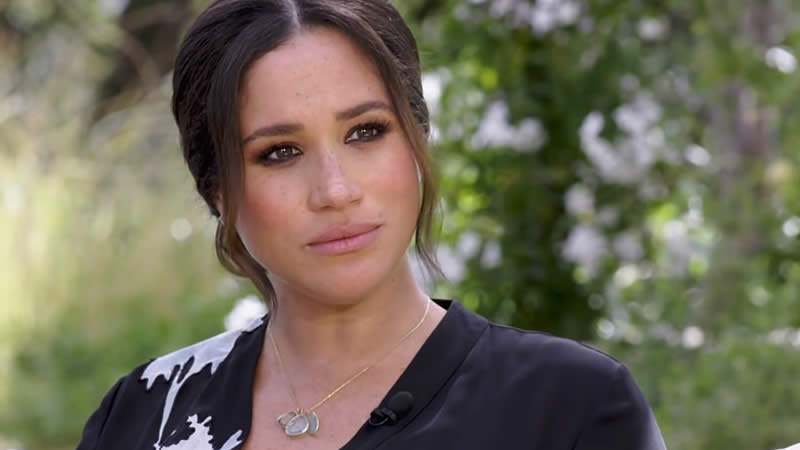 Splash News & Picture Agency, which has been fighting the duchess in a privacy case, has also been a notable name for suing celebrities for posting images of themselves on social media.

Splash News & Picture Agency, a prominent paparazzi shop, has filed for Chapter 11 bankruptcy. A global pandemic that had stars staying indoors is partly to blame, but also notable is Splash’s legal adventures over the years both as a plaintiff suing celebrities for posting copyrighted images of themselves as well as its status as a defendant in a privacy action brought by Meghan Markle. Having difficulty navigating the financial situation, Splash reports having defaulted on a loan now worth nearly $1 million and is seeking the protection of a Nevada bankruptcy court.

“Splash’s financial problems stem from three sources,” states Splash president Emma Curzon in a declaration submitted as part of the bankruptcy. “As a consequence of the global pandemic the availability of celebrity images has declined and budgets within media companies have been cut to reflect wider macro-economic challenges. This situation has been exacerbated by two ongoing litigation cases and the costs of defending these cases.”

One of the two cases is Splash’s battle with Markle over photos taking during a “private family outing” in a park in Canada. While the BBC and other press outlets reported a settlement in December — a Splash spokesperson said at the time that going forward, “it will not take unauthorized photographs of the family of the Duke and Duchess of Sussex” — the case may not be fully resolved.

“The case involves free speech related issues under United Kingdom law and, unfortunately, has proven to be too unbearably expensive for Splash to continue its defense,” said Curzon. “Furthermore, if the plaintiffs were to prevail in that case it would likely result in a large attorney fee award against Splash. Notwithstanding the merits of the case the company has sought to settle this matter but has been unable to agree [on] a financial settlement within its resources.”

As for the other case in which Splash finds itself a defendant, it’s with the company’s former account manager Esmeralda Servin, who says she was repeatedly subjected to sexist remarks at the company. Servin also says she was terminated after raising other concerns ranging from illegal bidding to the lack of transparency over its commission structure.  Curzon tells the bankruptcy court that its insurance coverage might not cover the liability and that its defense fees were also proving financially burdensome.

As Splash fought for free speech with Markle, it pursued many celebrities in court. In fact, the agency was one of the pioneers in actions against famous individuals for posting images of themselves. One NFL star even claimed extortion. Others who have been on the defending side of a copyright case versus Splash include Jennifer Lopez, Jessica Simpson, Liam Hemsworth and Nicki Minaj.

According to bankruptcy papers, copyright infringements brought in a little more than $118,000 in 2020 but just $21,000 last year. That was nowhere close to covering expenses, especially in light of the pandemic and the Markle and Servin suits. “Attorney bills have drained, and continue to drain, cash from the business,” says Curzon.

Splash reports Deasil Limited as a secured creditor with a blanket lien on substantially all of its assets. With approximately $972,000 owed to Deasil, the paparazzi agency has now filed for Chapter 11.

King and Queen of the Netherlands issue an apology on Twitter