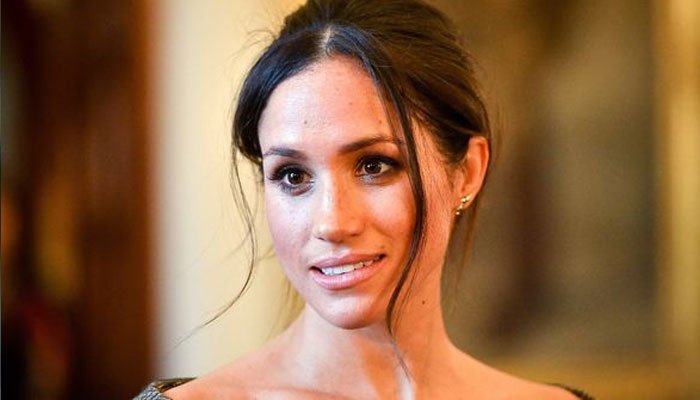 Meghan Markle is reportedly ‘headstrong’ and has refused to ‘waver’ in the face of her lawsuit against Associated Newspaper according to an inside source.

Reportedly, not only does Meghan intend to go into it all head first, she is keeping her “eyes wide open” throughout the entire process.

The issue which has caused the royal to go in guns blazing against the press is connected to the leak of her personal letter to Thomas Markle.

Associated Newspaper has recently shot back at the royal, claiming that it was one of her friends, whom she ‘allowed’ to speak to People magazine, that first brought up the letter in the first place. They also went on to point out how later it was Thomas Markle who made the decision to go public its contents.

While it is widely known that Prince Harry and Meghan Markle had no active role in the making of Finding Freedom, Associated Newspaper intends to use the duo’s autobiography against them to cement their claim.

Royal correspondent Katie Nicholl spoke to Express UK about Meghan’s intentions, claiming that Meghan is “adamant that she will have her day in court”, despite feeling “deeply uncomfortable” with it all.

A source close to the duchess also went on to say, “There’s no wavering. She is resolute that she intends to see this to the end.”

Another inside also told Vanity Fair, “It’s costing a lot of money, but no one has been in the dark about the scale of this and what it’s going to cost. The Duchess’ eyes were wide open when she went into this, and she feels as strongly now as she did then that she has to draw a line in the sand.”

Jennifer Aniston Welcomes A New Member To Her Family & You’d Want To Cuddle Him!