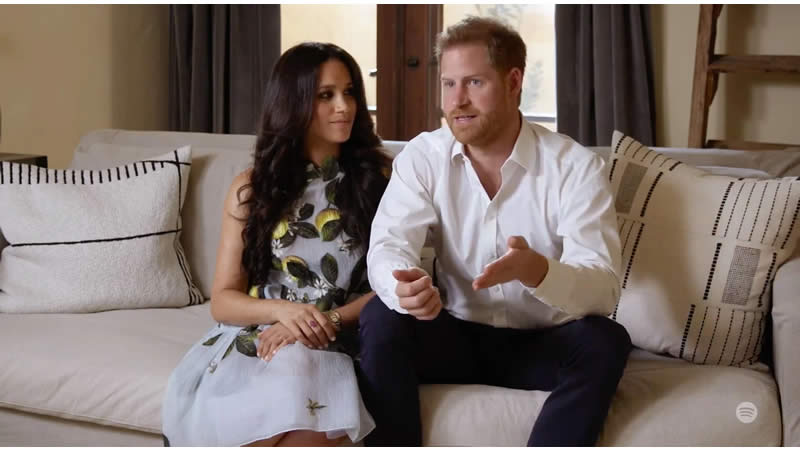 Prince Harry and Meghan Markle don’t, allegedly, have any plans to introduce Lili to her cousins, Prince George, Princess Charlotte, and Prince Louis.

According to National Enquirer, Prince Harry and Markle have also vowed to never bring Lili to the United Kingdom. As such, the newborn would never get to meet her dad’s side of the family including Queen Elizabeth.

“Her Majesty is 95 and may never hug Lili, her 11th great-grandchild. She hasn’t seen Archie in person for more than 18 months. The kids should have grown up alongside Prince William’s children. Instead, they’ve become pawns in Meghan’s face-off with her in-laws. It’s tragic. Meghan seems to be wreaking revenge for the way she claims the royals treated her,” the source said.

Markle has, allegedly, made it clear that she no longer wants to return to the United Kingdom to be with Prince Harry’s family. So, it’s highly likely for her children to never set foot in the UK either.

The tabloid alleged that Prince Harry and Markle’s vendetta against the royal family exploded in March after they sat down for an interview with Oprah Winfrey.

Shortly after, the Duke of Sussex continued to talk about his negative experiences like a royal.

“Harry piled on in other bombshell interviews, accusing his father of neglecting his mental health after his mother, Princess Diana, died in 1997 when he was 12. Harry blamed the ‘genetic pain’ on his father’s poor parenting – which Charles learned from the queen. Her Majesty is heartbroken,” the source said.

Rather, it’s still not very safe for a newborn to travel to the United Kingdom just so she could meet the royal family.

When the time comes, the Duke and Duchess of Sussex will most likely bring their kids overseas to share with them what it was like for their dad to grow up there.

It is also not true that Prince Harry and Markle are attacking the queen during their recent interviews.