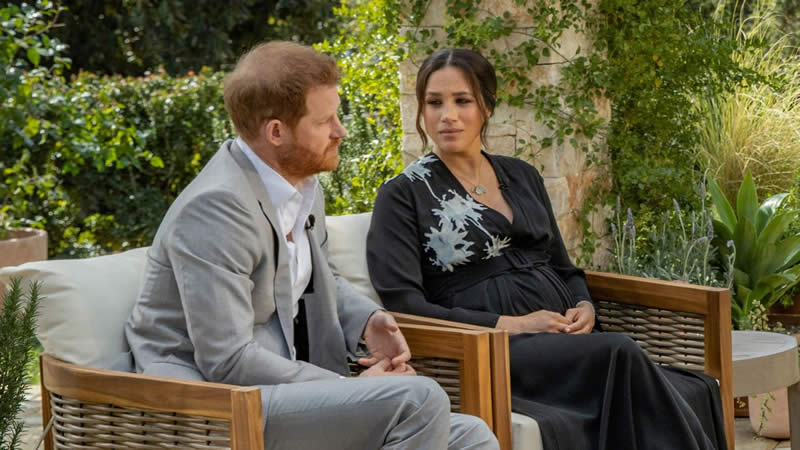 Duke and Duchess of Sussex are going to take care of their newborn baby.

The Sussexes are now parents of the fourth member Lilibet, and Meghan Markle wants people to celebrate her birth by giving donations.

On June 4, Meghan and Prince Harry asked everyone who wants to send them family gifts to offer donations instead. The Duke and Duchess of Sussex suggested sending the donations to organizations for women and girls. The two then mentioned Girls Inc., Harvest Home, CAMEED, or Myna Mahila Foundation, said micky.com.au.

Meghan and Harry continue their royal engagements through Archewell, an established organization after the removal of the Sussex Royal Foundation under their names.

The couple did the same during this year’s Mother’s Day. At that time, the Sussexes asked for baby supplies, including diapers and cleaning supplies.

“These ingredients are essential to not just our physical health, but our mental well-being, and I commend you for leading a compassionate community that lives these values,” they added.

Some people called out the couple and the potential donors.

One internet user said, “Funny thing is that there are actually people who are lined up to donate so as to get some sort of street-cred with the rebel royals. I find it humorous that they need to take parental leave from staying at home complaining about how tough life has been on them.”

Another one added, “They are asking for donations to the charities in lieu of gifts for the new baby. That’s appropriate. However, I would like to know how much they take as salaries from their charities. Until I know that number, they get nothing.”

When Harry and Meghan left their senior royal posts, they also had to let go of Sussex Royal. Despite that, the couple came up with a word with “Arche.” It is a Greek word that means “source of action.”

Per the couple, they decided to connect the concept to a charitable organization to honor their first-born child, Archie. After they completed the plans, the couple accelerated the credentials to the Intellectual Property Office in London to expand the charitable foundation even more.

George Clooney Is Trying Hard To Be In The Limelight After Isolation With Wife Amal: Rumor

Ways to keep your skin radiant after 25 years