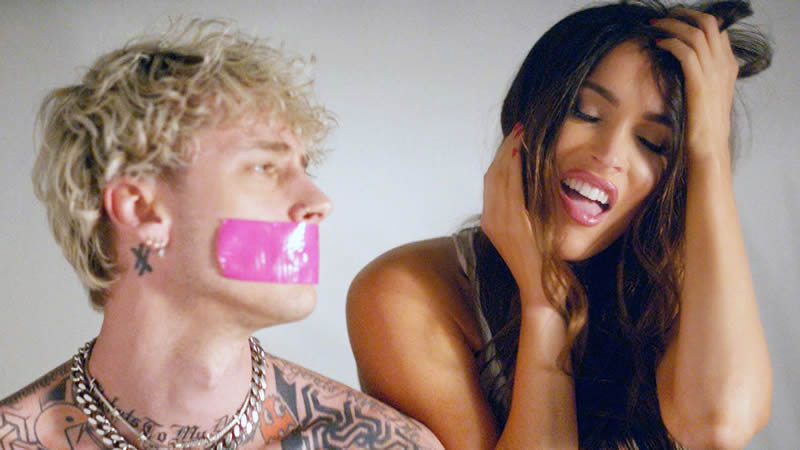 Megan Fox continues to appear on the music videos being released by her new boyfriend rapper Machine Gun Kelly.

The rapper took to Instagram to share the news with his fans days after the video featuring his girlfriend Megan Fox premiered on the video-sharing website.