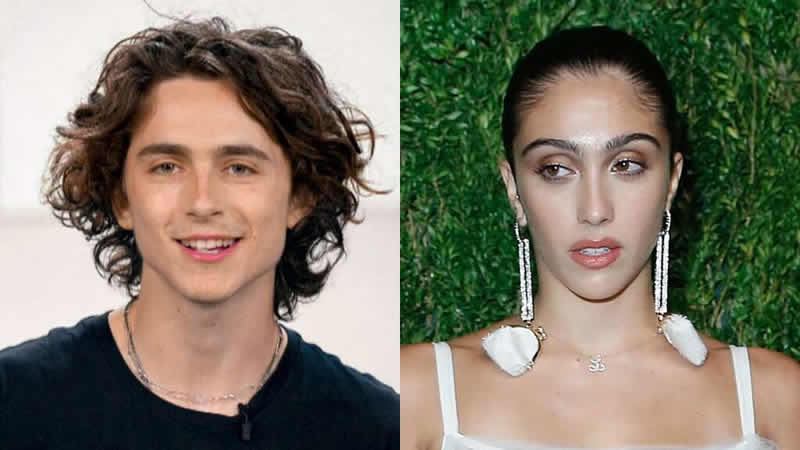 The dancer and model revealed she and the movie star briefly dated when they attended Fiorello H. LaGuardia High School of Music & Art and Performing Arts in New York together.

Calling Chalamet “my first boyfriend”, she told Vanity Fair: “I respect him a lot,” recalling: “We were a little item.”

Leon and Chalamet also went to school with actor Ansel Elgort, who she remembered as “a terrible DJ” – even though he’s since gone on to enjoy success under his music stage name Ansolo.

Elsewhere in the interview, Lourdes discussed growing up with Madonna as a mum and divulged that the music icon has been sent some strange gifts over the years.

“She’s expecting something nice that she’ll actually use and she gets a leather horse condom and a bong shaped like a c**k and balls, she shared, musing: “She doesn’t even smoke weed.”

Lourdes also reflected that Madonna had always supported her potential as a dancer, remarking that she started ballet classes at three years old.

“My mom really went hard for that once she saw there was potential,” she said.

Prince William and Kate Middleton’s favourite car is for sale!