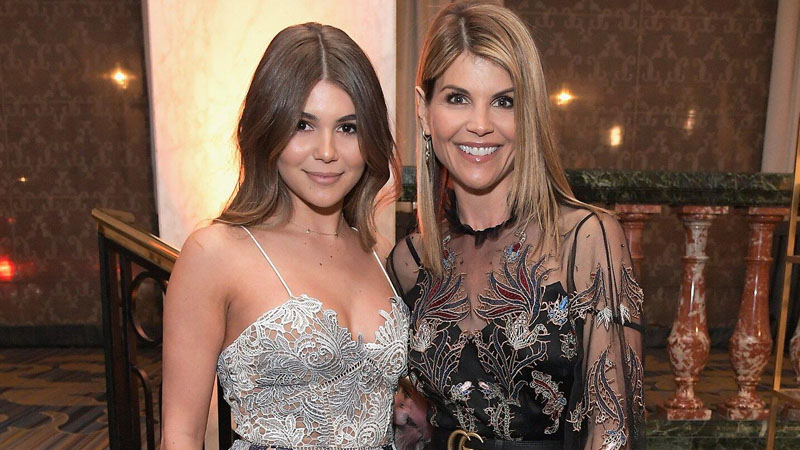 Gossip Girl reboot took off with an explosive pilot episode that not only introduced fans to the new characters on the show but also consisted of some other references including callbacks to OG characters and some trending topics.

In one of the scenes on the show, the characters of Monet De Haan (Savannah Lee Smith) and Luna La (Zión Moreno) are seen having a conversation that involves a jibe at influencer Olivia Jade and her mother Lori Loughlin.

While fans were surprised with the said dialogue, Jade has now reacted to the same. The scene in question showed the two characters making a reference to Olivia gaining followers after her mother Lori Loughlin was arrested in the infamous college admission scandal as per E!

The GG dialogue which says, “Olivia Jade gained followers when her mom went to jail” received a straightforward response from Jade who said, “No, I didn’t” while shaking her head in a response video that she posted on TikTok on Saturday. Olivia kept her comments off for the post while giving the reaction.

For the unreversed, in March 2019, Olivia’s parents Lori Loughlin and Mossimo Giannulli were indicted for allegedly paying a huge sum in bribes to have her and her sister Isabella Giannulli, 22, admitted to the University of Southern California (USC) through a backdoor route.

After the scandal broke wide open, several big names had turned up in the case. Both of Olivia’s parents served jail time for their involvement in the scandal. Jade who has been a social media influencer, reportedly lost out on major brand partnerships following the scandal.