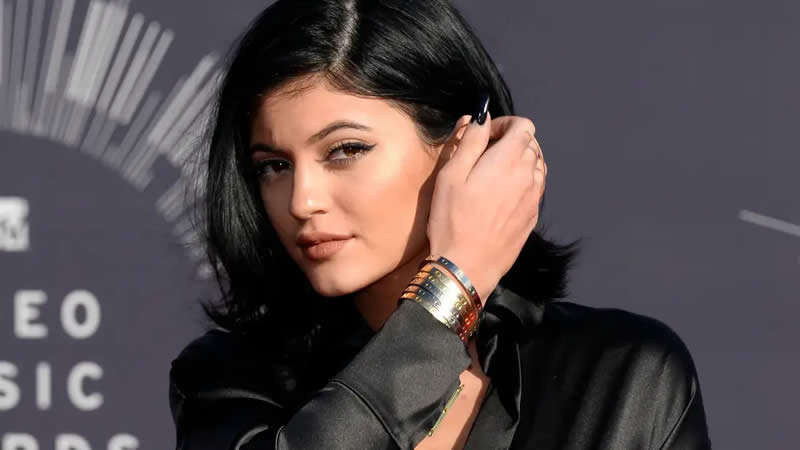 Kylie Cosmetics said it was among those affected but was confident customers could continue to buy on its Shopify-run website.

“Your trust is so important to us,” the company told them in an email.

“And we wanted to let you know we’re working diligently with Shopify to get additional information about this incident and their investigation and response to this matter.

“Shopify has assured us that they have implemented additional controls designed to help prevent this type of incident from recurring in the future.”

Last year, billionaire Kylie Jenner – who rose to fame on TV series Keeping Up with the Kardashians – sold most of her shares in the company, for $600m (£463m).

More than one million merchants use Shopify, including Taylor Swift, Victoria Beckham and Tesla.

Chrissy Teigen mourns miscarriage with miracle baby: ‘We will cry our eyes out’