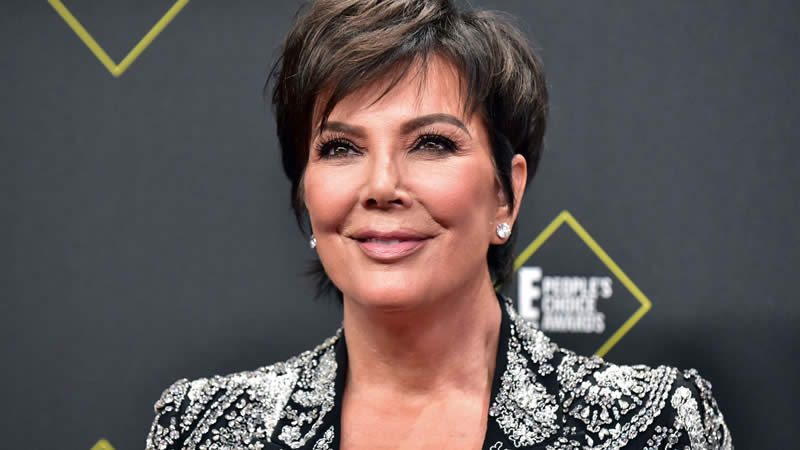 Kris Jenner revealed that she didn’t know how to manage money until after her first divorce.

Jenner said she realized her ignorance when a friend asked her how much her gardener cost.

Kris Jenner revealed in a new interview with the WSJ. Magazine that she had no idea how to manage money until her first divorce.

According to Jenner, the “turning point” occurred during her separation from ex-husband Robert Kardashian, when a conversation with a friend highlighted the extent of her financial ignorance.

“One day, my friend Shelli Azoff said to me when I was going through my divorce [from Robert], ‘How much is your gardener?’ And I said, ‘I don’t know.’ And she said, ‘You don’t know?'” Jenner told the magazine.

“I was embarrassed that I didn’t know. I woke up one day to responsibilities that I hadn’t had the day before. And I needed to figure it out,” Jenner added.

The self-proclaimed “momager” divorced Kardashian in March 1991, when she was 35 years old. But during their marriage, she said she wasn’t responsible for the family’s finances.

That changed after her divorce, Jenner explained.

“I’m a quick study and I knew I had to get it together,” she said. “And I felt such an enormous sense of accomplishment to be able to figure it all out and pay my own bills and make my own money and do my own taxes.”

Jenner said even that even during the times when she “didn’t have a lot of money,” she was still “very organized” financially.

Following her divorce from Kardashian, the matriarch married U.S. Olympic athlete Caitlyn Jenner, whom she divorced in 2015.

In recent years, Kris has become a successful businesswoman, working closely with her children in their business ventures (she’s currently CEO of Kylie Cosmetics) in addition to managing their careers. As of October 2020, Forbes estimated Kris’ net worth as $190 million.