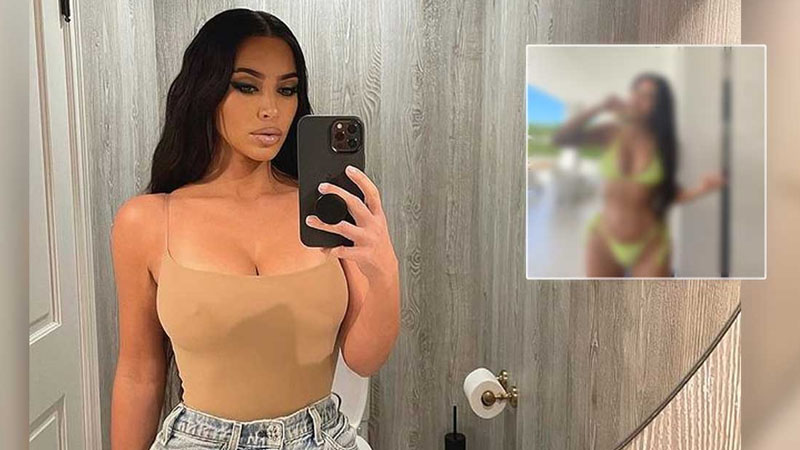 In the picture, Kim tucks into a taco and wonders in the caption: “Is it Taco Tuesday yet?!?!”

Speaking about her personal life, Kim is going through a divorce procedure with rapper Kanye West. She filed for divorce on February 19 after seven years of marriage. They have four children — North, 7, Saint, 5, Chicago, 3, and Psalm, 23 months.

Previously, Kim Kardashian was in a soup when she was accused of violating labour rules. She denied violating California labour laws, in the wake of a legal suit filed by seven former members of staff at her Hidden Hills residence.

Andrew Ramirez, his brother Christopher Ramirez and son Andrew Ramirez Jr., along with Aron Cabrea, Rene Ernesto Flores, Jesse Fernandez and Robert Araiza were employed as gardeners and maintenance staff, and had accused Kim of holding back taxes from their wages but not handing over the amounts to the government, reports latimes.com.

They further said that Kim did not pay for overtime, did not allow meal and rest breaks and had a 16-year-old on the staff surpass the 48 weekly working hours allowed for an employee of his age. One plaintiff accused that when he raised such issues, he was fired.