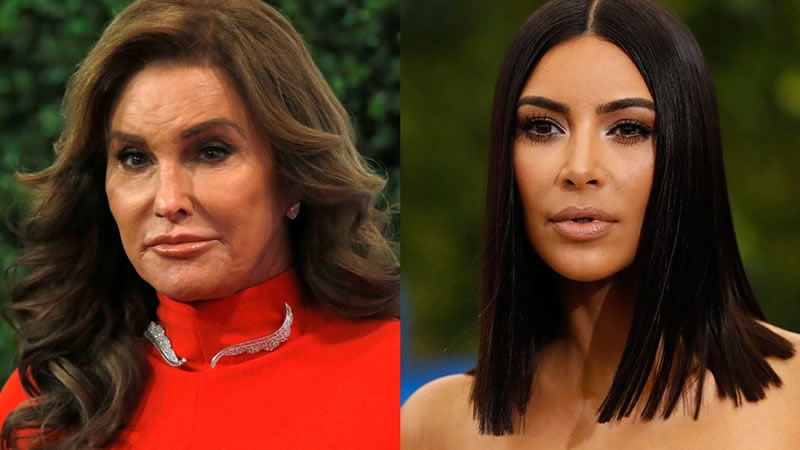 Kim Kardashian is reportedly ‘disturbed’ by Caitlyn Jenner’s views on prison reform as she tweeted about ‘dangerous criminals’ in the streets.

The 71-year-old, who recently announced her bid for Governor of California, made a tweet about ‘dangerous criminals’ in the streets, which Kim is ‘not happy about’, according to report.

The former Olympian has been sharing her thoughts on Twitter – which are very different to reality star’s.

Caitlyn wrote to her followers: “This is horrible and also avoidable. Gavin’s District Attorneys across California are releasing dangerous criminals back on to our streets. Enough is enough. #RecallGavin.”

Her tweet was in response to a story about a man who killed a seven-month-old and allegedly been arrested twice this year for domestic violence, before being released.

According to a media outlet, Kim seems to be unhappy with Caitlyn’s approach as it ‘hurts communities because it uses more of taxpayer’s money and does not address the reasons why people commit crime in the first place’.

The mum-of-four is a supporter of Newsom’s approach to crime which offers support to those coming out of prison and re-entering society.

It’s also being reported that Kim Kardashian and her famous family will not publicly endorse Caitlyn’s bid to become governor.

Adele working on a much delayed fourth album

Prince Harry and Meghan Markle have no future with Royal Family

Perez Hilton believes Britney Spears might ‘be dead’ Without a Conservatorship