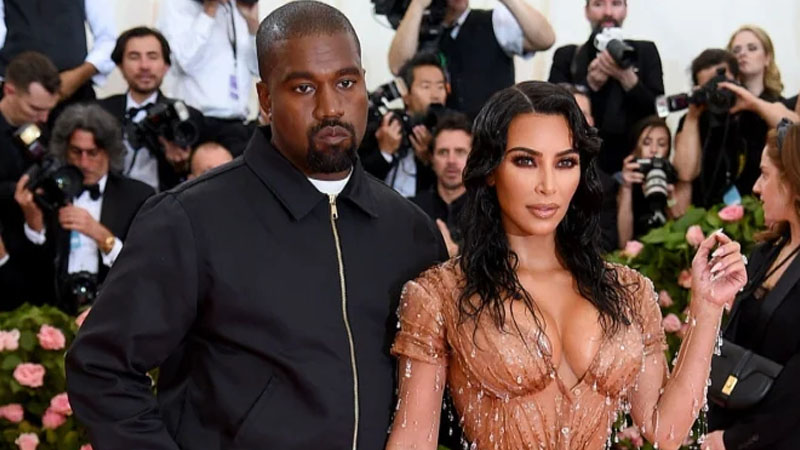 Kim Kardashian and Kanye West’s marriage has hit the rocks, as the world has already been made aware of after the rapper’s Twitter rampage.

A source spoke to People, revealing how the reality TV star feels ‘trapped’ in her marriage with the presidential hopeful.

The star of Keeping Up with the Kardashians is reportedly privately ‘upset’ about her husband’s erratic behavior and wants him to stay at their Wyoming ranch till he ‘feels ready.’ “Kim feels trapped. She loves Kanye and she thinks of him as the love of her life. But she doesn’t know what to do,” said the insider.

According to reports, the couple’s marriage had already been on the verge of collapse even before the rapper’s public outburst about their marriage.

For the unversed, West had sent shockwaves earlier this month after his Twitter tirade where he admitted that he had been trying to divorce his wife of six years.

“I been trying to get divorced since Kim met with Meek at the Warldolf for prison reform,” West wrote in the message, without elaborating further.

West posted a series of tweets, which were also later deleted, claiming his wife was trying to have him locked up on medical grounds and comparing himself to Nelson Mandela.

Those came a day after West launched his US presidential campaign with a rambling rally in Charleston, South Carolina. At that event, he tearfully referenced a decision he said he made with wife Kim Kardashian not to abort a pregnancy.

Kardashian Family Members’ Net Worth: Kim and Kylie Are SO RICH!