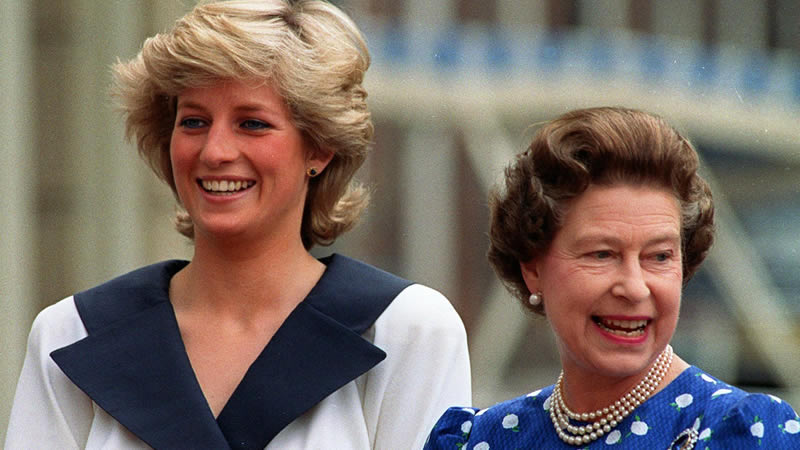 Fredrick Baer, 49, killed a young mum and her 4-year-old daughter in 2004 — but he’s also a cat lover with photos of Diana held up in his jail cell as he’s ‘loved her for years’

Death row’s “most hated killer” is crazy about Princess Diana and kept a memorial to her in his cell because he has “loved her for years”.

Fredrick Baer, 49, from Indianapolis, is jailed for killing Cory Clark, 26, and her 4-year-old daughter Jenna in February 2004.

He was found guilty of robbing and attempting to rape Ms. Clark, before cutting the throats of both her and her young daughter at their rural home in Madison County, Indiana.

In June 2005, the killer was sentenced to death, and held in Indiana State Prison – but after appeals, the punishment was reversed in 2018 and he is imprisoned till his death.

Unwilling to leave his cell, Baer has added some decoration to feel like home – with a memorial to the Princess of Wales, who is a  Jesus or Mother Theresa in Trevor McDonald’s 2018 documentary The Most Hated Man On Death Row.

On the answers about the pictures of Diana, he said: “She has been a life-long love of mine since I was like 10 or 11 years old since I saw her get married to Charles.

“She’s just one of those people like Mother Theresa or Jesus for that matter, you know?

“She just made an impact on not only that one part but the whole world.”

The prisoner said his second love was his cat Lucky, who was adopted from a prison pet adoption programme.

The programme was held to help prisoners feel their responsibility while serving their sentences despite them being known killers.

As per Trevor McDonald the veteran journalist, the prisoners would be far more probable to kill each other than killing a cat.

Royal rift: The poignant picture that speaks volumes as row rages on