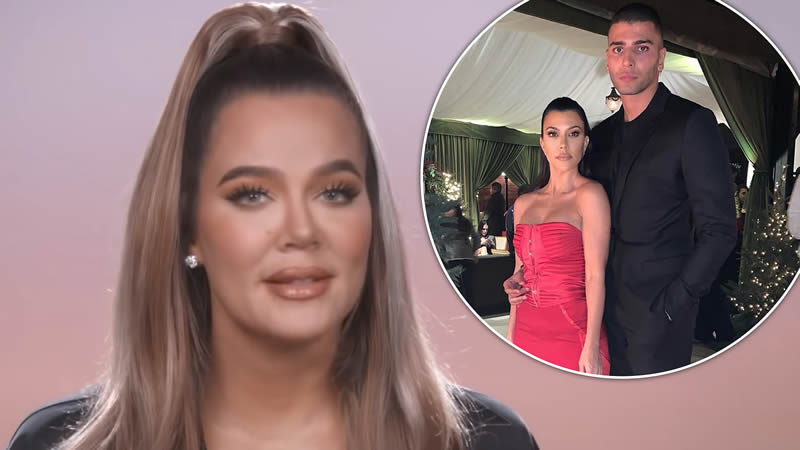 Kourtney, 41 – who is currently dating Travis Barker – previously had an on/off relationship with Bendjima, 27, but her sibling is not a fan of the toyboy.

She tweeted: “‘He was sooooooo toxic and negative for Kourt #KUWTK.”

Khloe also referred to him as “what’s his name” during a recent episode of ‘Keeping Up With The Kardashians’, and asked Kourtney if she had found him negative.

She said: “Do you look back and think he might have been a bit negative for you?” and Kourtney replied: “Yeah. He will text me once in a while,” but insisted she doesn’t think about him anymore.

Meanwhile, Travis, 45, recently paid tribute to Kourtney – who has kids Mason, 11, Penelope, eight, and Reign, six, with her ex-partner Scott Disick – explaining that he loved dating someone who understands what it’s like to be a parent.

“And now, I’m spending time with a woman who’s a great mom, who’s a great friend, and you don’t have to worry about any of those things. It just comes natural.”

Travis has children Landon and Alabama with his former wife Shanna Moakler and he has remained close to his stepdaughter, Atiana Cecilia De La Hoya, who is Shanna’s daughter with ex-fiancé, boxer Oscar De La Hoya.