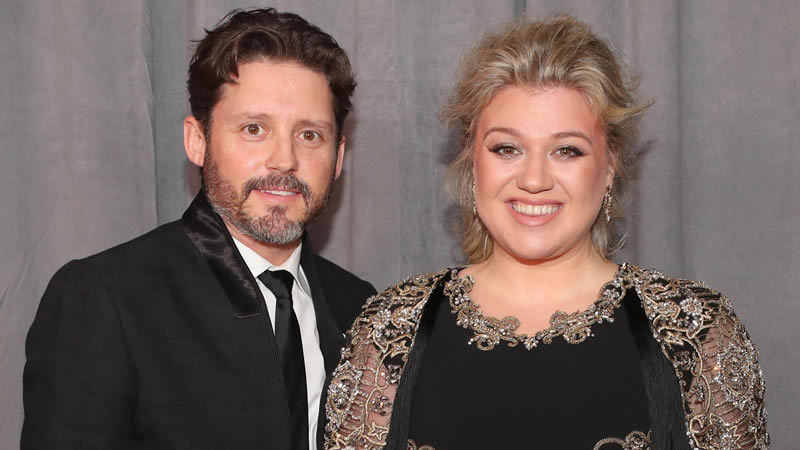 Kelly Clarkson is going through it — and we mean, through it — amid her divorce from husband Brandon Blackstock. She’s so thick in the hard part of her split, she can’t even see the light at the end of the tunnel, but that didn’t stop her from asking guest Gwyneth Paltrow for some life advice about starting over again.

“You’ve been married for two years,” Clarkson said to Paltrow during Wednesday’s episode of The Kelly Clarkson Show. “Coming from someone who’s literally amidst a divorce, I can’t even imagine doing it again.” The talk show host admitted that she preferred “dating” herself instead of looking for love and being vulnerable again. It’s a pretty realistic place to be when the hurt still stings in the middle of a breakup.

Clarkson doesn’t really see herself getting married again, but, of course, she can’t even see making anyone a priority except for herself at this point. Paltrow had sound advice about finding love after she “consciously uncoupled” with first husband Chris Martin and married second husband Brad Falchuk in 2018. The Goop founder revealed it was “probably the hardest thing” she’s ever done because she had to put in the work to “learn the lessons” from her divorce. “But you will have it again, Kelly,” Paltrow sweetly told Clarkson. “It just takes time.”

The “Stronger” singer hasn’t made the room yet to even think about marrying another person, but that’s OK. She’s having too good of a time putting herself first for now, which is exactly where she should be. “I love dating me!” she shared. “So I’m actually not looking for it.” And as the old saying goes, love finds you when you least expect it.

You Call This An Outfit? Addison Rae Is Wearing Next To Nothing In Her New Music Video