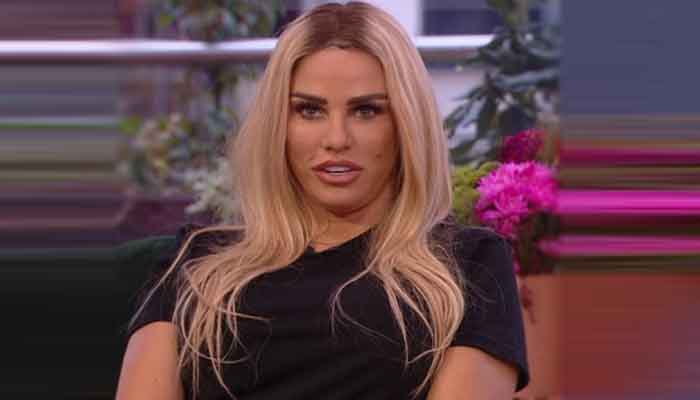 Katie Price opened up on a formidable moment of her life, saying she thought she would die on the operating table after her latest round of cosmetic surgeries in Turkey.

The former glamour model had lifted on her lips and eyes, as well as full-body liposuction last month. But the Brighton-born star said her latest surgeries left her looking “like a monster”.

In an interview with The Sun, the 43-year-old admitted feeling “terrified” about how she would look after the procedures.

“Honestly, I’ve gone to hell and back, it was horrific. I just thought, this is it, I’m going to die. I was terrified of looking like a freak.”

The mother-of-five said she woke up with “holes and stitches” all over her body.

Her fiancé Carl Woods said he was worried about her following the surgery as he thought she was dead due to all the fresh stitches, tubes, and swelling: “I look like I’ve got cat’s whiskers coming out of my nose and eyes. But I just want the old Katie back.

How To Style Cardigans This Fall And Look Modern

Here Are the 2021 GRAMMY Winners

Ellen DeGeneres, Portia de Rossi relocating to Australia to save their marriage: Rumor