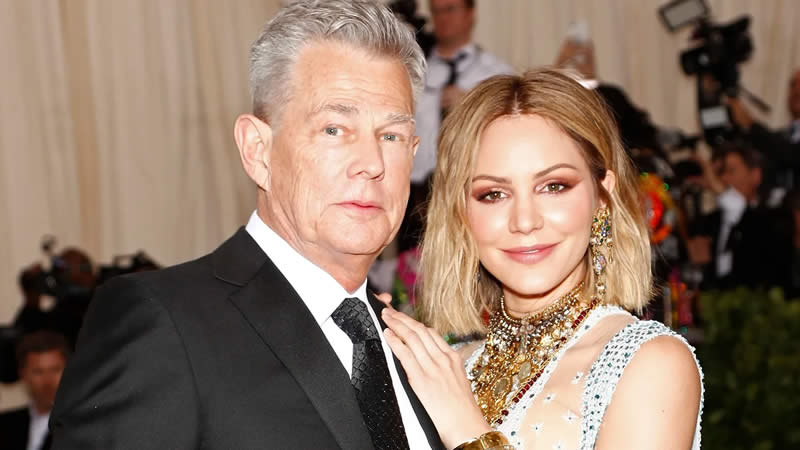 The singer, 36, and her new arrival are both doing “wonderfully”, a spokesman told People magazine.

The baby is the first for Idol runner-up McPhee, while 71-year-old Foster has five other children aged between 34 and 50, including 90210 actress Sara Foster.

“Mum, Dad and son are all doing wonderfully.”

The couple first met 15 years ago when McPhee was a contestant on Idol and musician and producer Foster was a mentor on the show.

They are thought to have started dating three or four years ago and tied the knot in 2019.

The pair have both addressed the 35-year age gap between them in the past.

McPhee previously joked about it on Twitter, piping up when a fan said they would have loved her to have performed on Foster’s 1992 Christmas album.

“The recording schedule for this conflicted with my 3rd-grade homework, unfortunately,” quipped the Smash actress.

And last year Foster told USA Today: “Look, we have haters on social media and there’s not a person around that’s not going to make some comment about the age difference.

“But there are so many things that can bring a marriage down: It can be financial, it can be children, it can be geography, it can be infidelity. And one of them is age difference, but that’s our only problem.

“Everything else is in line, so it’s not going to bring us down.”

Earlier this month, McPhee posted a gushing Valentine’s Day tribute to her hubby on Instagram.