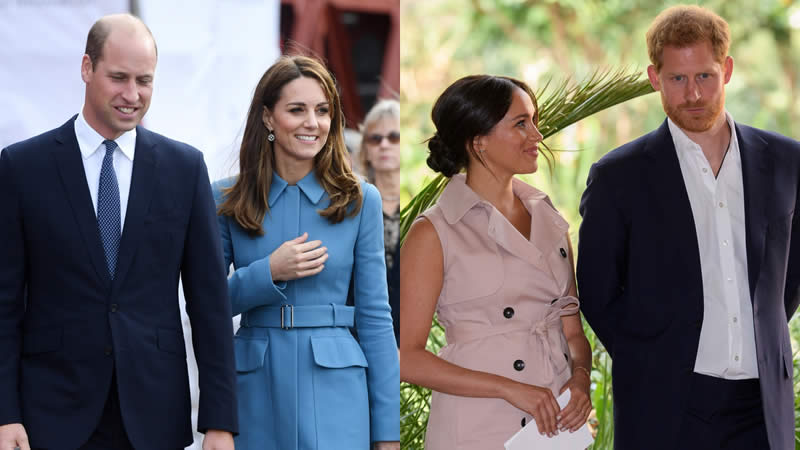 Kate Middleton wants to make things up with Prince Harry and Meghan Markle for the sake of Archie’s relationship with his cousins Prince George, Princess Charlotte and Prince Louis, says royal expert.

According to the royal expert, the Duchess of Cambridge “remained keen to bury the hatchet” with the Harry and Meghan despite their provocative Oprah Winfrey interview.

Camilla Tominey further added that Prince William’s wife appears to want to patch things up with Harry and Meghan for the sake of young Archie’s relationship with his cousins.

Tominey wrote in the Telegraph: “Having grown up being close to her own siblings, Pippa, 37, and James, 34, the Duchess remained keen to bury the hatchet even after the interview aired to a global audience of millions, seemingly for the sake of two-year-old Archie’s relationship with his cousins.”
A source told the newspaper: “Her natural instinct is to try to smooth things over.”

Harry and Meghan are living in California with Archie, who turned two this month, after quitting royal duties in March 2020. George, seven, Charlotte, six, and three-year-old Louis are not thought to have seen much of their cousin before he moved across the pond.

Prince William told the Queen he wasn’t sure he loved Kate Middleton: Report