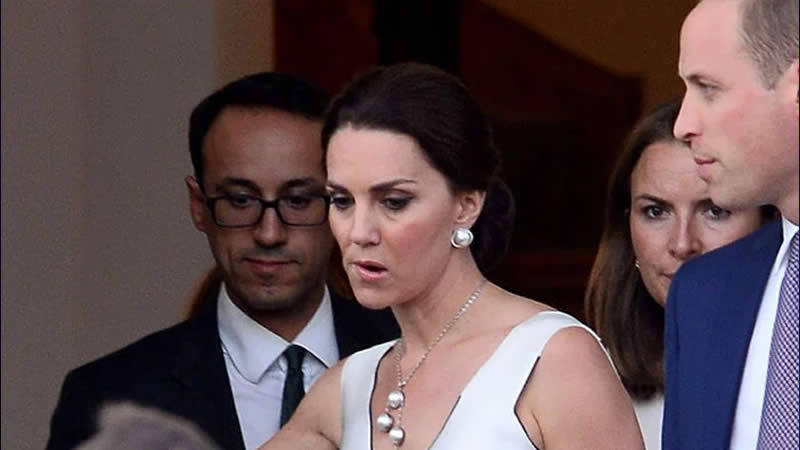 Kate Middleton has a new niece! Pippa Middleton and her husband, James Matthews, welcomed their second child, a baby girl, on the morning of March 15. Congrats! A source told People that the baby was delivered bright and early at 4.22 a.m., weighing 6lbs, 7oz. Pippa and her daughter are doing well.

“She’s perfect, everyone is overjoyed at such a happy arrival,” the source added.

“The Duke and Duchess are absolutely overjoyed by the happy news,” an insider told People.

The news of Pippa’s pregnancy was first reported in Dec. 2020. Page Six had the inside scoop. A source told the outlet, “Pippa and James are thrilled, it’s fantastic news amid a difficult year. The entire family is delighted.”

Pippa and James are thrilled, it’s fantastic news amid a difficult year,” an insider told Page Six, which broke the news, at the time. “The entire family is delighted.”

We’re delighted for them! Carole Middleton, Kate and Pippa’s mother, is just as excited.

“I hope to see more of my family than I could last year, including, of course, my new grandchild,” she told Good Housekeeping UK. With vaccines being distributed more widely, it looks like that goal is very much in reach.

Piers Morgan lashes out at Meghan Markle over wedding claims

Kim Kardashian’s Heartbreaking Announcement—We Feel SO Bad For Her!