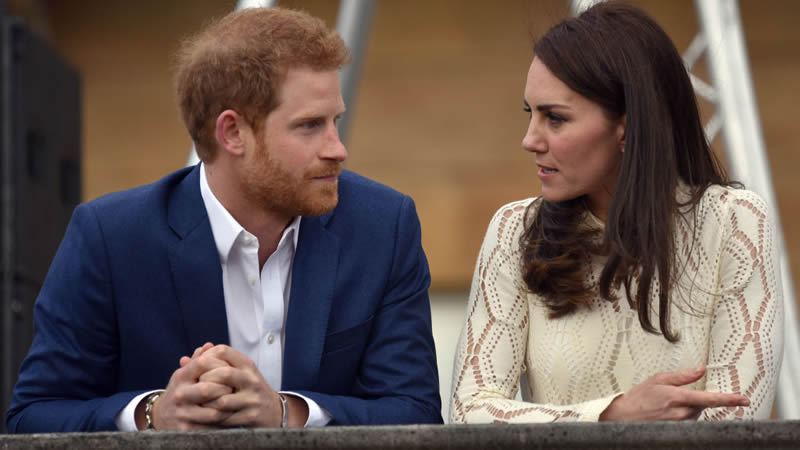 When it comes to her senior job, Kate Middleton has gone above in unique ways this year. Whether it’s her and Prince William’s startling openness on social media or their efforts to embrace their more accessible side, this next move — taking on the Rugby Football Union and Rugby Football League — might be a huge one.

The change occurs as Prince Harry’s former roles are transferred following his departure from his senior role in 2020, and handing these specific responsibilities to Kate rather than William reflects the palace’s revised attitude.

Later this fall, the official announcement will come during the rugby league World Cup, according to The Times.

She is likely to lead the “Inner Warrior” campaign, which is designed “to help clubs recruit female players” and “encourage more women and girls to play rugby,” per the England Rugby website.

This is not unfamiliar territory to the Duchess of Cambridge as she grew up in a household that regularly watched rugby matches. Pippa Middleton, her sister, recalled what those days were like in a 2014 Vanity Fair article.

“Rugby was a big thing for our family, and the focal point was international matches, which were often played on Saturday afternoons and were as much social as sporting occasions,” she wrote. “We’d plan our weekends around the big matches, a quick bite to eat at halftime or lunch on our laps, typically a chicken pot pie or something equally cozy and English.

If we lost, my dad would be in a state of despair for the rest of the afternoon, as if he’d actually lost the game himself.”

According to the source, as Kate becomes the face of the RFU and RFL, those family traditions are likely to continue, and we might see a few Princess Charlotte sightings during matches. It’s a great approach to get the next generation of young athletes interested in a new sport.

Princess Charlene Fails to Cope with Pressures of Royal Life