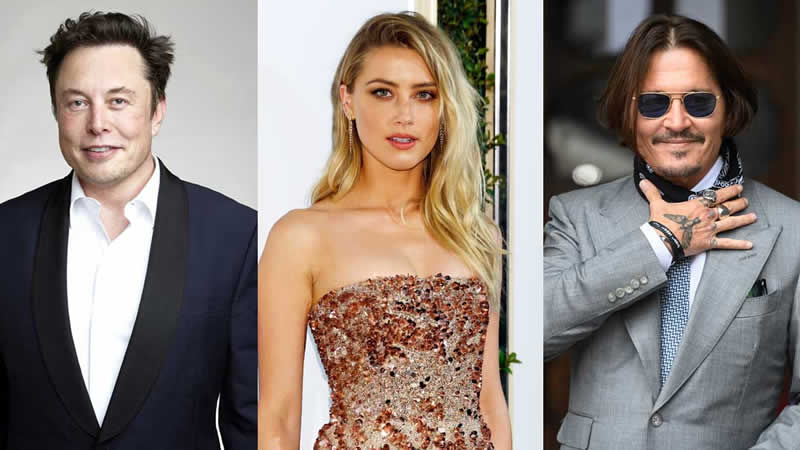 Amber Heard is lying about paying the divorce settlement sum to charity Johnny Depp believes that.

Having said that the court went onto declare that the ‘wife-beater’ rights weren’t slandering and this influenced his career big team. Despite a day of shooting Amber Heard has been preparing new roles, the ex-husband was ousted even from Fantastic Beasts 3.

While the libel trial has been lost, there’s still a ray of hope. According to the 2018 op-ed in Washington, Post Johnny is taking everything within his force to win the $50 million slander suit against. Then so be it! if that requires him to drag a non-profit organization.

After a few months later, when Amber Heard vouched ACLU even issued a public statement verifying the donation of a distinct amount directly. Yet as for Johnny Depp, he isn’t convinced!

Having said that Johnny Depp thinks that Amber Heard is lying about paying the divorce settlement sum to charity. In fact, he believes it was her then-boyfriend Elon Musk eventually who came to the redemption and paid on her behalf.

To get to the root of it all, that’s why the Pirates of The Caribbean actor has accused ACLU. In the meantime, who got swayed looking at Amber Heard’s charitable deeds Johnny, Depp even feels that the libel trial ruling had been majorly impacted by the judge.

And now he’s trying to reverse it!
According to the court documents, Johnny, “respectfully requests that this Court enter an order directing the ACLU Witnesses to fully comply with the Subpoenas.”