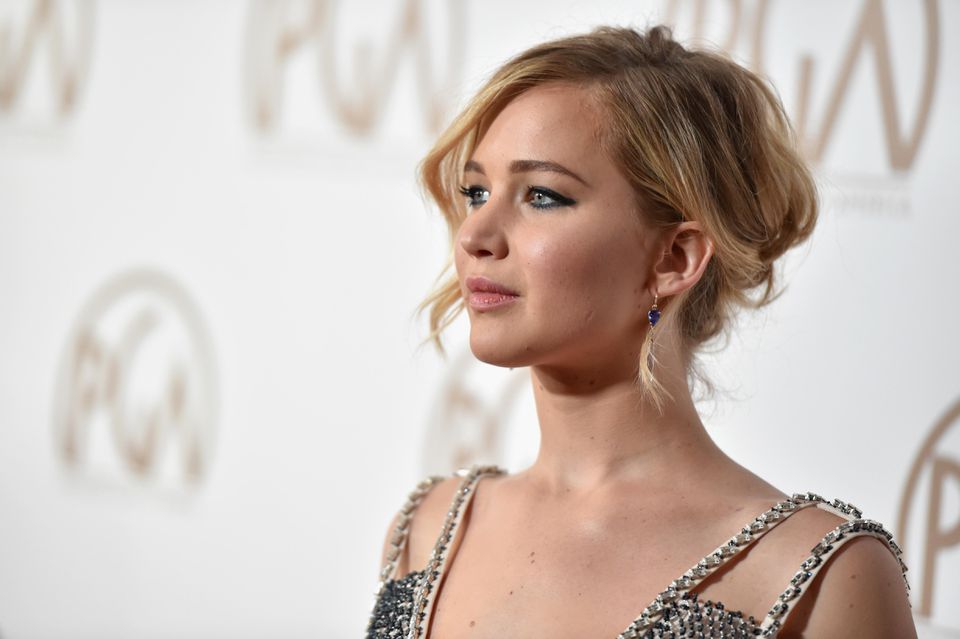 In 2020, Jennifer Lawrence was spotted walking around New York City wearing a tight dress with a slight protuberance on her stomach which was noticeable from the photograph. Woman’s Day directly take risks that Lawrence was pregnant and expecting her first baby with her husband and also supported the idea with the fake insider.

It quoted an anonymous source saying Lawrence “got her dream baby on board.” She reportedly wanted to have kids after drooling over Amy Schumer’s baby. And the Joy actress reportedly wanted a boy, too. They add, she wants to have a baby and the lockdown is a perfect opportunity for them to properly nest and for her to get sober and be very health conscious for her pregnancy.

“It would be just like Jen to do something like this. She’s been baby-mad for a very long time, and what better gift to give her and Cooke – a family!” the report concluded.

According to micky.com.au, Gossip Cop examined the report and debunked it as it wasn’t true. First, it was rumored that Jennifer Lawrence’s delivery is due by Christmas 2020 but it did not happen.

She was filmed running and screaming down the street to celebrate it when Joe Biden was announced to be the next President of America. And she didn’t look pregnant. There was no baby bump or any sign that she was expecting.

The story was fabricated based on her bad photo and the picture where she looks pregnant was due to her dress. Gossip Cop also noted that Lawrence’s camp never confirmed the pregnant news themselves. The outlet noted that such a report only promotes sexism and body shaming. Previously, she was subjected to the pregnancy rumor and quit acting.

An insider told Us Weekly that Lawrence planned to leave Hollywood to get hitched. She allegedly wanted to step back from the limelight and focus on her relationship with Maroney. Gossip Cop also debunked the report. While it’s true that Jennifer Lawrence took a break, she didn’t quit acting. She is slated to return to Netflix’s original film Don’t Look Up.