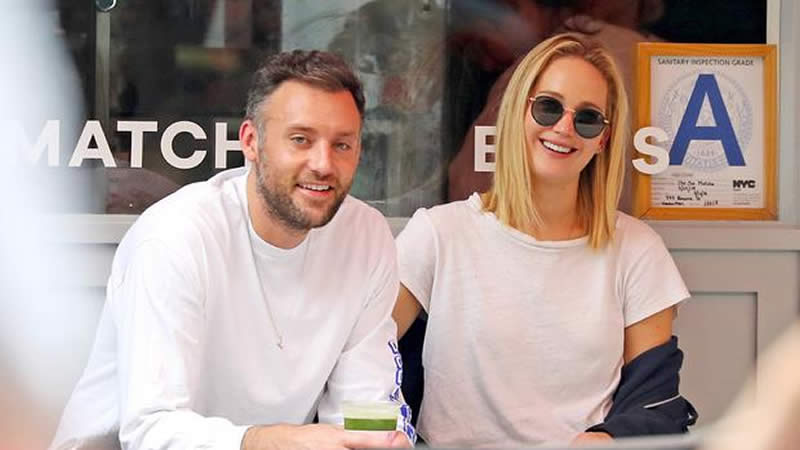 ‘The Hunger Games’ actress Jennifer Lawrence is having an eventful 2021. Mere hours after the highly anticipated trailer for the star-studded Netflix film Don’t Look Up—the actress’s first film since 2019—dropped, reports circulated that the Mother! star is, well, becoming a mother. A representative for Lawrence confirmed to People Magazine that the 31-year-old is pregnant with her first child.

Lawrence, perhaps best known for her performances in The Hunger Games and American Hustle, is married to the art dealer Cooke Maroney, whom she started dating in June 2018 and married in October 2019 at a dazzling 150-guest event in Rhode Island.

“I definitely wasn’t at a place [initially] where I was like, ‘I’m ready to get married,’” Lawrence told the Naked with Catt Sadler podcast in June 2019. “I just met Cooke and I wanted to marry him. We wanted to marry each other. We wanted to commit fully. He’s my best friend, so I want to legally bind him to me forever. And fortunately, the paperwork exists for such a thing. It’s the greatest. You find your favorite person on the planet and you’re like, you can’t leave. So I wanted to take that offer.”

Still, the couple has been careful to keep the relationship private from the beginning of the courtship, which sparked after Lawrence and Maroney were introduced by mutual friend Laura Simpson, according to Page Six. Only two months after they started dating, a source told People, “She is smiling like I have never seen her do with any of her previous boyfriends.” They were engaged by February 2019.

Baby rumors first started bubbling before the couple’s wedding, when a source told ET in June 2019 that Lawrence and Maroney were interested in having kids. “They both want children and have been discussing starting a family,” the source said. “Their families truly believe they are meant to be; his family loves her family and vice versa, so their parents are excited. Their parents get along so well and are all looking forward to big family get-togethers.”