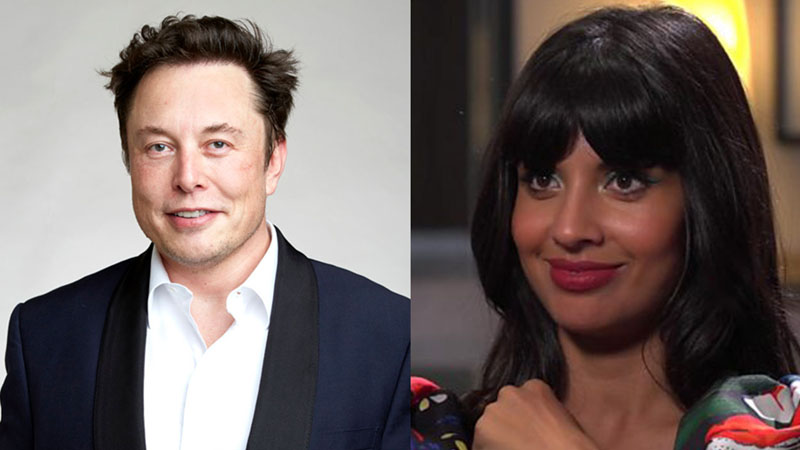 Elon Musk wrote on Twitter”Those who attack space maybe don’t realize that space represents hope for so many people.”

Jameela posted a screenshot of Musk’s tweet on her Instagram account and commented,  “Soz we forgot to put the money towards saving the world now. And soz the poorest people in the world will continue to be impacted the worst by climate change until we can go. They were never gonna be able to afford to come anyway.”

“Nobody attacked “SPACE” we attacked the billionaires desperately trying to go to space to figure out their backup plan rather than funding saving the earth. I don’t care for the “what about the future of our species?” Conversation much. I care more about the human beings alive now,” she added.