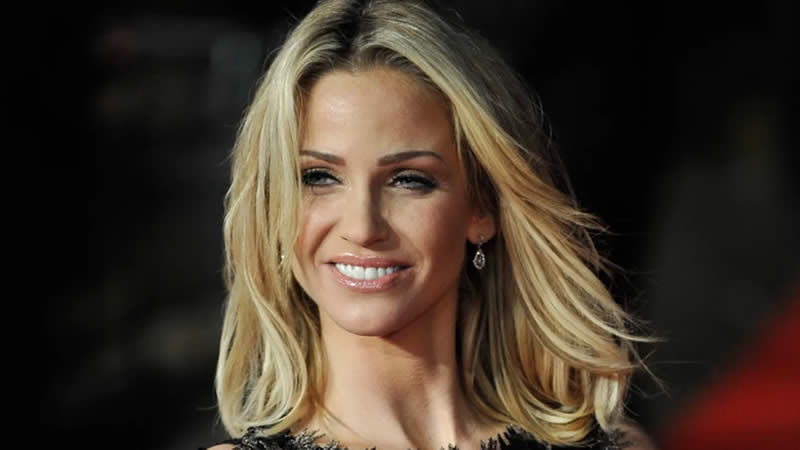 Singer and Actress Sarah Harding, whose group Girls Aloud was one of Britain’s most successful female bands, died on Sunday just over a year after revealing she had breast cancer.

Her mother Marie announced the news on Instagram, alongside a black-and-white photograph of the English singer smiling.

“I know she won’t want to be remembered for her fight against this terrible disease -– she was a bright shining star and I hope that’s how she can be remembered instead,” the post said.

Harding announced in August 2020 that she had been diagnosed with advanced breast cancer, and later said that the upcoming Christmas was likely to be her last.

She released an autobiography in March 2021, explaining she had decided to reveal her illness to encourage others to seek medical advice if needed even during the Covid-19 pandemic.

“As scary as it was to go public about my diagnosis, it was the right thing to do, and the amount of support I’ve received is incredible,” Harding said.

“I’ve been inundated with lovely messages from my fans. I’m grateful beyond words for that.”

Girls Aloud were formed in 2002 on the ITV reality show “Popstars: The Rivals”, with Harding one of the five members alongside Nadine Coyle, Nicola Roberts, Cheryl Tweedy, and Kimberley Walsh.

The band split in 2013 after sales of more than four million singles in Britain. Their four number-ones included “Sound of the Underground” and “The Promise”.

Geri Horner of the Spice Girls wrote on Twitter: “Rest in peace, Sarah Harding. You’ll be remembered for the light and joy you brought to the world.”

Harding then took on several acting roles, including appearances in Run for Your Wife, and St. Trinian’s 2: The Legend of Fritton’s Gold.

She appeared on the Channel 4 reality show The Jump in 2016 but was forced to pull out after suffering a knee injury.