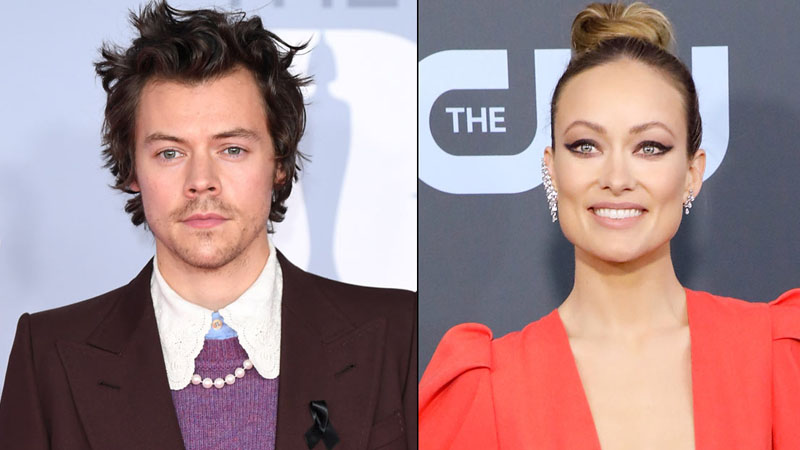 Harry Styles and Olivia Wilde’s brewing romance has been the talk of the town for a while now. The couple was recently spotted vacationing in Italy together and now, if the reports are to be believed they got secretly married at this beautiful location.

Styles’ female fans are devastated on Twitter, scroll down to read the truth below. The couple was recently spotted kissing on a yacht and their pictures were going crazy viral on the internet.

Harry Styles and Olivia Wilde first met on the sets of ‘Don’t Worry Darling’ which the actress is directing and Harry is playing an important role in the film. Their love started blossoming and it didn’t go well with Wilde’s ex-boyfriend and actor Jason Sudeikis.

Another fan wrote, “Instagram tells me Olivia Wilde married Harry Styles and I couldn’t be happier for them. Particularly her. Homegirl is 37 and snagged one of the most eligible bachelors of my generation. Love can come at any time for anybody. This just furthers my resolve to not settle.”

Meanwhile, a source close to Page Six spoke about Harry Styles and Olivia Wilde’s relationship and said, “Harry has been seen taking a break on the beach in Porto Ercole after he finished filming My Policeman.”

Reportedly, Olivia took the trip after she spent time with her two children named Otis and Daisy which she shares with ex-boyfriend Jason Sudeikis.

The source further added, “Olivia has also been in London, spending time with her kids, who are there with Jason. Olivia stayed behind with her kids, then she flew into Porto Ercole to join Harry.”

Kardashian Family Members’ Net Worth: Kim and Kylie Are SO RICH!